Pixxel, a domestic space-technology company that plans to build and operate nanosatellites to gather, monitor, and analyse data via imaging, said that by the end of 2023, it would launch a series of satellite constellations with a total of 36 hyperspectral satellites.

“By the end of 2023, the objective is to have a total of 36 satellites to provide daily hyperspectral coverage to clients all around the world. “We will be able to collect photographs with 50 times more information than standard satellite images w 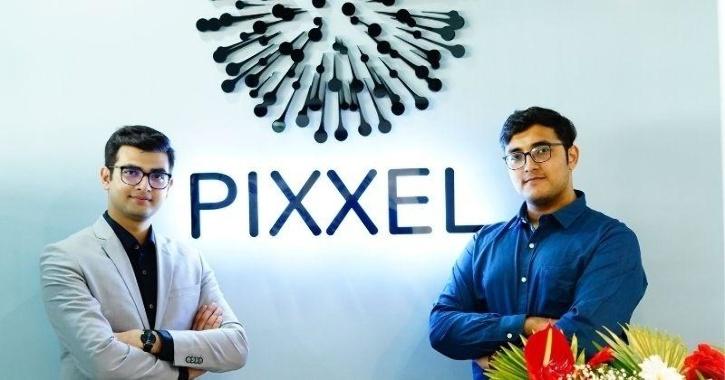 In collaboration with the Indian Space Research Organisation, Pixxel will launch its first satellite, dubbed “Anand,” from Sriharikota in October of this year. Due to a technical issue, the company had to postpone its February launch. The business also announced that it has begun development on its second satellite, which is scheduled to launch in December.

“By the end of 2022, we will have ten satellites in orbit, including two demonstration satellites. We will launch many constellations of satellites under the Firefly range to support a variety of applications across various industries,” Mr. Awais Ahmed stated.

In response to a question about cost, he stated that it would be a “high budget endeavour,” but that providing an exact figure would be impossible. Lightspeed Ventures, Blume Ventures, growX, Omnivore, and Techstars, among others, have invested $7.3 million in the company by March.

There was a lot of unmet demand for hyperspectral imagery in the global market across domains such as agriculture, energy (oil leakage), mining, environment, forestry and climate (poisonous gases, forest fires), urban monitoring/development, seed and fertiliser (soil conditions, growth patterns), and so on.

“We already have a significant number of clients waiting for our satellites to launch around the world. Currently, they rely on imagery from planes or drones. We’re also seeing interest in the government sector in India, with Karnataka, Telangana, and Gujarat all looking to be quite interested in these technologies,” he added.