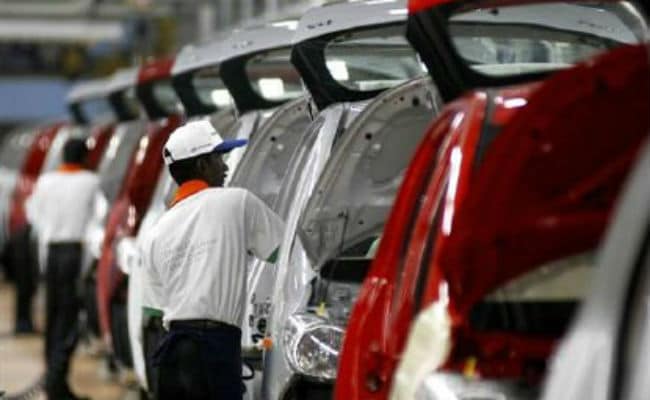 Bhargava said the slowdown, triggered by the non-banking lending crisis, will ease out to some extent with banks relaxing lending norms in the past few weeks.

Maruti Suzuki chairman RC Bhargava said the passenger vehicle industry is heading towards the bottom of a downward cycle and sales are unlikely to decline further starting with the festive season. “The festive season has just about started. Discounts are very heavy. I don’t know if there is scope for much greater fall from here. It (passenger vehicle sales) has fallen quite a lot. So, in that sense, the probability is that we are at the bottom,” Bhargava said. Passenger vehicle sales slid 23.5% to 1.10 million units in the first-five months of the ongoing financial year.

Bhargava said the slowdown, triggered by the non-banking lending crisis, will ease out to some extent with banks relaxing lending norms in the past few weeks. High vehicle prices on account of implementation of upgraded safety and emission norms remain a cause for concern. The reduction in corporate tax announced by the government, however, is beyond what was expected by the industry and will help scale up marketing efforts to boost demand.

The festive season last year was a complete washout. Against expectations of strong double-digit growth, the market slipped into negative territory. Now, with last year’s low base and a lean inventory of 30 days at dealerships, along with increased discounts, volumes are expected to pick up from October.

Data from Federation of Automotive Dealers Association (FADA) showed retail sales declined in April-June quarter of FY20 by 2.5% and; even in the month of July, sales were down 5-6%. Retail sales, tabulated by FADA, account for 85% of passenger vehicle sales and it does not include sale from Telangana, Madhya Pradesh and Kerala.

“The reduction in corporate tax to 22% is a windfall gain. In the short-term, companies can utilise these resources to promote sales and give more value to the customer. This is possibly the intention behind the reduction. The measures announced underline the government’s efforts to revive the economy,” Bhargava said. It also shows the government’s emphasis in promoting investments in manufacturing activities, he added.

A new company investing in manufacturing now have to pay 15%, which is much more attractive than tax rates at which foreign investors invest in stock markets or other activities, he said. “In the long term, this is a very significant step in making manufacturing in India competitive and promoting investments in the sector,” said Bhargava.

Maruti Suzuki will continue investments in product development, new capacity creation to meet customer demand once the market recovers. Bhargava said the Maruti has rarely had spare capacity in the past and is expanding production facility keeping in mind “future demand”. Maruti will not slow down investments in scheduled projects because of the current downturn in domestic demand. Parent Suzuki Motor Corporation (SMC) has two assembly lines fully functional in Gujarat. A third line will be commissioned in the first quarter of next year.

Maruti Suzuki, though, is yet to take a final call on the location to shift its manufacturing units out of Gurugram. Bhargava said a decision will be arrived at after the conclusion of state elections.