Minimum number of featured posts is 4.
Home Data Center NVIDIA maintains a stranglehold on the market for AI processors in cloud and data centres. 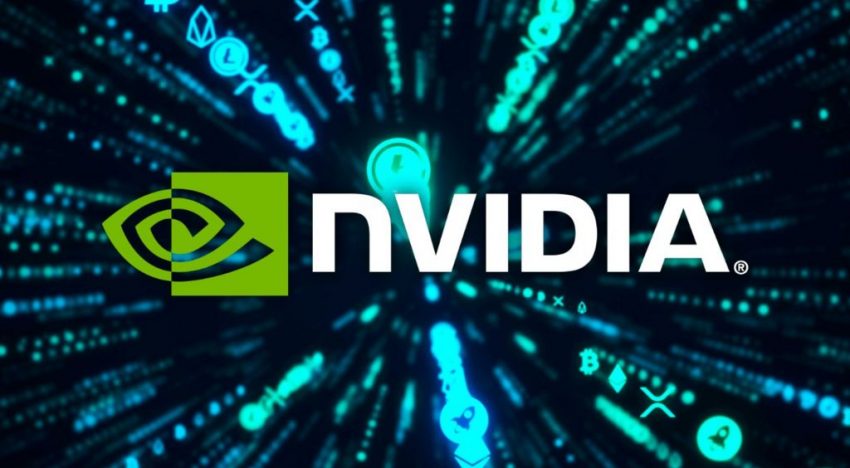 According to OMDIA’s AI Processors for Cloud and Data Centre Forecast Report, NVIDIA is a market leader in terms of how it uses artificial intelligence (AI) in cloud and data centre environments.

The report refers to NVIDIA’s market dominance as’supremacy in the market for GPU-derived chips,’ which are frequently used in servers, workstations, and expansion cards in cloud equipment.

“GPU-based semiconductors became the first type of AI processor widely used for AI acceleration due to their ability to accelerate deep-learning applications. And as the leading supplier of GPU-derived chips, NVIDIA has established and strengthened its position as the market leader for AI processors in the critical cloud and data centre markets,” Cassell explains.

“Despite an onslaught of new competitors and new types of chips, NVIDIA’s GPU-based devices have remained the default choice for cloud hyperscalers and on-premises data centres, in part due to their user familiarity,” Cassell explains.

Cassell refers to the NVIDIA Compute Unified Device Architecture (CUDA) Toolkit, which is widely used in the community of artificial intelligence software developers. By default, this boosts the performance of NVIDIA’s associated products, such as GPU chips.

However, market competition will only intensify in the future, as the market shifts away from NVIDIA-based GPU chips and toward other AI processors.

Other major market players in the cloud and data centre AI processor market, according to Omdia’s research, include Xilinx, Google, Intel, and AMD.

AMD was ranked fifth for its cloud and data centre server AI ASSPs derived from GPUs.