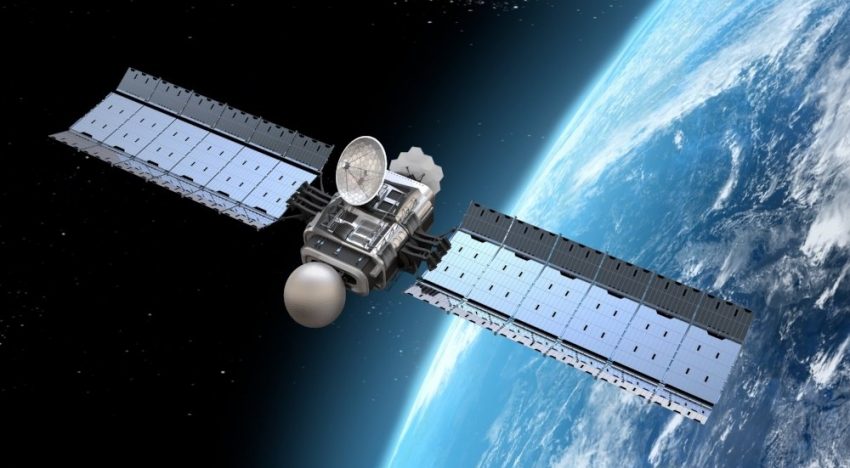 Nikkei claims that the companies plan to launch the satellites in 2025, and begin operations in 2026. Early trials are expected to begin next year.

The plan is for the data center to collect satellite data, including imagery, and then locally process it.

Only useful data is sent down to Earth, saving on transfer costs and drastically reducing the speed of sending crucial data down.

Others are looking to shift processing to space for similar reasons. HPE’s Spaceborne Computer-2 plans to run a 2U server in the International Space Station to crunch satellite data.

The European Space Agency is separately partnering with Intel and Ubotica for the PhiSat-1, a cubesat that does AI processing onboard. Startup LyteLoop hopes to fill the skies with light-based data storage satellites.