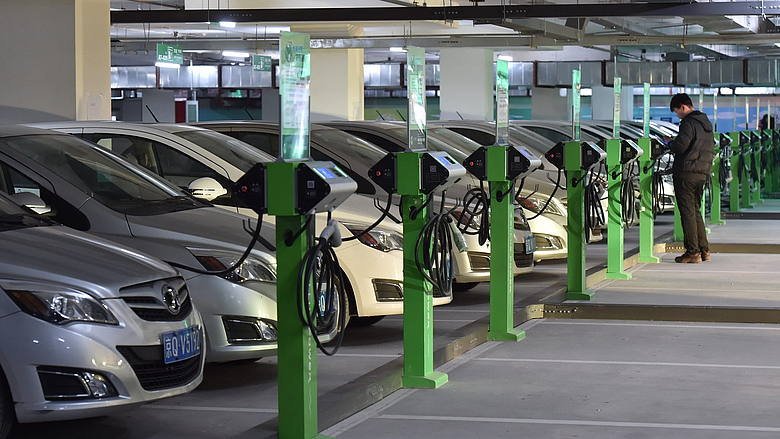 The Niti Aayog has put the brakes on its plans for the use of methanolas an alternative fuel for petrol-run vehicles, in a major shift in strategy as the government’s focus has now moved to electrification of vehicles.

However, the Aayog will continue to push usage of methanol-run gensets, telecom towers and other stationary power units besides methanol-blended fuel for cooking, as India goes all out to reduce its oil import bill across sectors.

Niti Aayog member VK Saraswat had drawn up an ambitious ‘methanol economy’ roadmap under which the government think tank had foreseen an annual reduction of $100 billion in crude imports by 2030, if the country moved to 15% blended fuel, both for transportation and cooking. Blended fuel would also help reduce fuel prices by at least 10%, making it cheaper to run vehicles, it had estimated.

A senior government official told ET that e-mobility had taken precedence over anything else. “We are now looking at strategies for early introduction of alternate fuel that include import of methanol and putting it to use for stationary power plants and for vehicles in the transition phase,” the official said, requesting anonymity.

As part of its initiative to push for e-mobility in a big way, the government has earmarked Rs 10,000 crore under the Faster Adoption and Manufacturing of Hybrid and Electric Vehicles (FAME-II) scheme, to have 1million electric buses on the Indian roads in the next three years, as well as for a complete shift to electric two-wheelers and three-wheelers.

A high-level panel on transformative mobility led by Niti Aayog chief executive Amitabh Kant had recommended the complete switch to electric three-wheelers and two-wheelers in a phased manner, starting March 31, 2023. India is the third biggest oil importer globally. According to the oil ministry’s Petroleum Planning and Analysis Cell, India spent $111.9 billion on oil imports in 2018-19. Fuel consumption is estimated to be 2,900 crore litres of petrol and 9,000 crore litres of diesel a year.