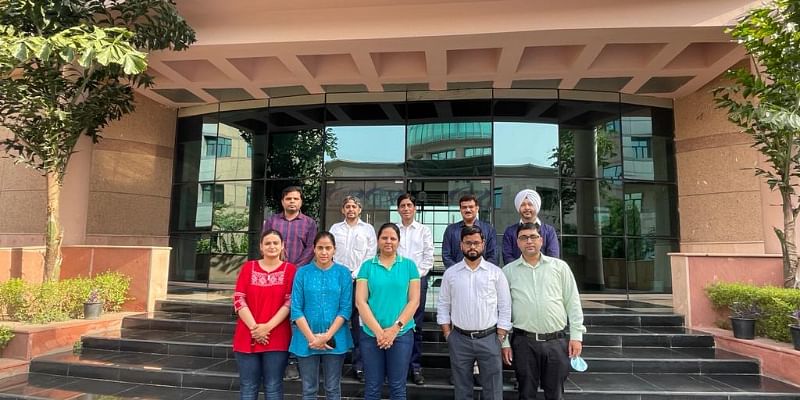 NextGen InVitro Diagnostics, a Gurugram-based medtech startup, was founded in 2015 to develop novel diagnostic tests based on molecular diagnostics and microfluidics platforms for the purpose of providing affordable and accurate diagnosis of infectious diseases.

Despite being a preventable and curable disease, the World Health Organization estimates that 1.5 million people die each year from tuberculosis, making it the world’s leading infectious killer.

The statistics are particularly concerning because tuberculosis is curable if diagnosed and treated promptly. 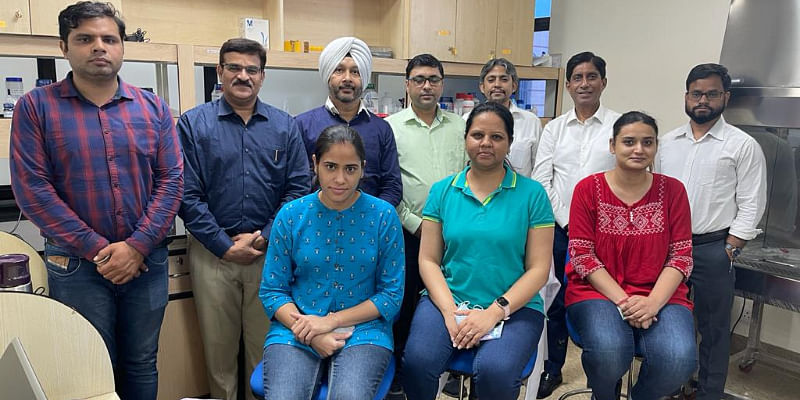 NextGen InVitro Diagnostics (NGIVD), a Gurugram-based medtech startup, is attempting to address this issue. The startup, which initially focused on tuberculosis diagnosis, aims to provide affordable and accurate diagnosis of infectious diseases.

“Roughly about 25 percent of global TB cases exist in India, and we have both forms of the disease – pulmonary and extrapulmonary. The challenge was that existing diagnostic tests are not sensitive enough and result in a lot of false negatives, delaying diagnosis and treatment,” says Sushil.

The startup recently received approval for its multiplex RT-PCR test, COVSCAN qPCR-96, and an antigen test in the midst of the COVID-19 pandemic. The research and development startup is now seeking manufacturing partners to help bring the product to market.

Sushil describes NextGen InVitro Diagnostics as an innovation-driven research and development company focused on the use of multiplexing technology for infectious disease point-of-care diagnosis.

“We began doing clinical trials for our product code, named RU-1, about two years back, and have completed testing on about 400 samples. However, we have been facing a challenge since the pandemic as testing of other diseases has taken a back seat due to COVID-19. Things have started picking up now, and we expect to complete our study in the next three months and present the data to ICMR,” he says.

According to the founder, the total run time of RU-1 is approximately three hours, and it is capable of testing 94 samples, including controls, in one go. “With a 12-hour operation time, a single machine can perform 376-400 samples per day,” he explains.

Additionally, the company launched the TB-Lamp solution in India in collaboration with Human Diagnostics Worldwide of Germany. The product enables simple DNA extraction and expedited tuberculosis diagnosis. According to Sushil, the WHO-approved product is manufactured by ICON of Japan, which has granted Human Diagnostics global marketing rights.

“We launched the product in India about a year and a half to two years ago and have already installed it in seven or eight hospitals and clinics,” Sushil explains.

Apart from tuberculosis, the startup is developing a diagnostic test for Leishmaniasis, an infectious disease caused by parasitic Leishmania. Additionally, it is developing a new product called the Multiplex Fever Panel, which will aid in the rapid diagnosis of fever-related diseases such as malaria, dengue fever, and typhoid.

According to Sushil, NextGen must now bridge the divide between research and manufacturing. He adds that the startup is weighing whether to partner with manufacturers or establish its own manufacturing facility in order to enter the hospital and clinical market with products.

“Since the company’s inception, we have invested approximately $2.5 million in it. Now, we’re looking to raise external capital in the next nine to twelve months to bolster manufacturing and research and development,” he adds.

The company raised undisclosed seed capital from a clutch of investors while being incubated at C-CAMP and BSC BioNEST Bio-Incubator.

According to Transparency Market Research, the global multiplexed diagnostics market was worth $8.7 billion in 2018 and is expected to expand at a 17.9% compound annual growth rate between 2019 and 2027.

With tuberculosis remaining a significant problem, Prime Minister Narendra Modi’s government is working to achieve his vision of a Tuberculosis-Free India by 2025. Several private companies, including Docturnal, AarogyaAI Innovations, and DeepTek, are also working to develop diagnostic solutions for early disease detection.

“In the long run, we envision ourselves as catalysts for diagnostic innovation and a contributor to the Make In India initiative,” Sushil says.