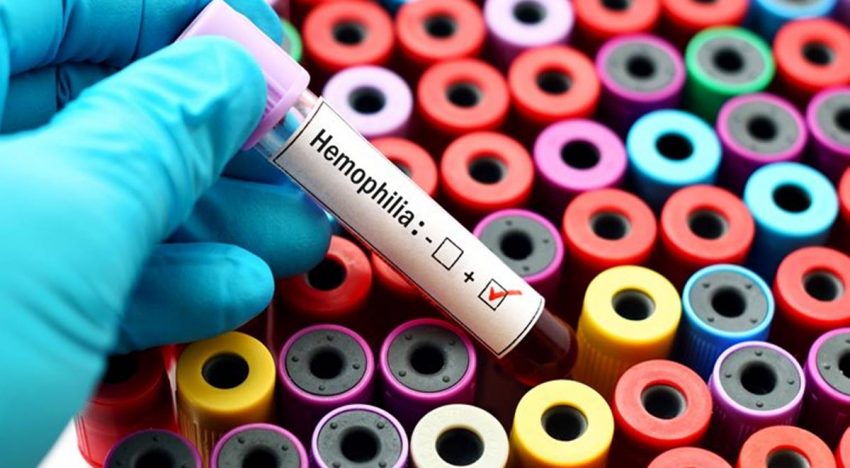 India is likely to start manufacturing new serological diagnostic testing kits within the next two months as many advances have been made after the virus was isolated by research agencies, the Indian Council of Medical Research (ICMR) said. Meanwhile, to take speedy decisions on R&D, the government has formed a science and technology committee.

India is likely to start manufacturing new serological diagnostic testing kits within the next two months as many advances have been made after the virus was isolated by research agencies, the Indian Council of Medical Research (ICMR) said.

ICMR’s chief epidemiologist and communicable disease expert Dr R R Gangakhedkar said once the virus has been isolated, it helps in taking research forward for developing diagnostic kits, medicines and vaccines and India is working in that direction.

“We are hopeful that at least a serological diagnostic testing will be made in India in next one to two months,” Dr Gangakhedkar said. Serological tests are tests that look for antibodies in blood and help in diagnosing diseases.

Meanwhile, to take speedy decisions on R&D for SARS-CoV2 and Covid-19, the government formed a science and technology committee co-chaired by V K Paul and principal scientific adviser K Vijayraghavan. The committee will work in coordination with Council of Scientific and Industrial Research (CSIR), department of biotechnology(DBT), department of science and technology (DST) and other science agencies, scientists, industries and regulatory bodies for taking quick decisions on solutions to the disease.

The committee has given its consent to institutes under DST, DBT, CSIR, DAE, DRDO and Indian Institute of Science (IISc) to self-assess and prepare their labs for research and testing through standard and rigorous protocol.

Besides, ICMR with its strength in clinical trials and operation research is working with the DBT and CSIR on the agenda of developing a vaccine for the Covid-19 disease.

Amid concerns of time lag in giving approval to private testing laboratories, Dr Gangakhedkar categorically said “there is no time lag”.

“There is no delay, we are allowing those who are fitting into criterion. Now, the kit has to be procured by them. If they face problem in that, then they have to resolve it. We cannot do anything about it,” Dr Gangakhedkar said.

He further clarified that the slight delay in reporting of approvals could be because of the load on data entry operators which takes a few hours.

So far, the ICMR has approved 49 private labs and 399 patients have been tested in these labs.

ICMR maintained there are adequate capacity and stocks of reagents in government labs to meet the current testing requirements.

“The kits used in public sector labs are being procured and stored by us and we are not facing any problems in that,” he said.

Till Tuesday, a total of around 42,788 tests were conducted by government diagnostic labs. So far, 123 public sector labs are functional under ICMR to test Covid-19. However, given the current testing protocols, India at present is using only 36% of this capacity.