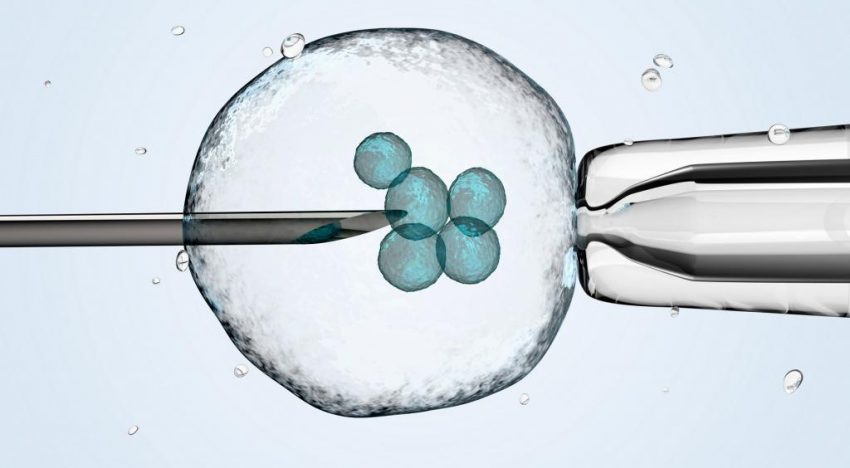 The use of stem cells in regenerative medicine remains a challenging task because of problems associated with the survival of transplanted cells. Stem cells, when transplanted on a wound site, releases chemicals called Paracrine factors which stimulate other cells in the vicinity to initiate tissue regrowth.

In preliminary studies, it has been found that the hydrogel exhibits cell viability and can support long-term survival of stem cells. The injectable hydrogel has been derived from natural materials like cellulose and chitosan (found in seashells) and it biodegrades in about a month. The hydrogel was fabricated by connecting an aldehyde group with an amino group, by employing a method called the Schiff base reaction.

“The hydrogel addresses the issue of the long-term survival of adult stem cells in simulated cultures that mimic the actual body tissue. We observed that cells survive and multiply for a period of one month, which is sufficient time for tissue regrowth,” said Deepa Ghosh, principal investigator of the study.

The hydrogel supports normal functioning of the cells. Following implantation, the adult stem cells in the hydrogel grow and release paracrine factors to encourage tissue repair by inducing migration of cells from adjacent tissues into the damaged tissue, she added.

“The hydrogel has 95 per cent water content, similar to tissue cells, indicating its potential to organise the cells into the tissue structure. Moreover, the gel is self-healing which means that it can readily take the shape of the wound site providing homogeneity and adhesion to the tissue after gelation,” said Jijo Thomas, first author of the study.

A testing method called the scratch wound assay established that the hydrogel facilitates the biological activity of the release of paracrine factors from the encapsulated stem cells.

With the help of appropriate lab models, the performance of the hydrogel was tested with fibroblasts and chondrocytes — cells of skin and cartilage respectively — that play a key role in repair.

In response to the released paracrine factors, the repair cells began to migrate to the wound area, and this migration was monitored with a confocal microscope. “With successful results in simulated conditions, we are now exploring further, to test the hydrogel in animal models,” added Ghosh.