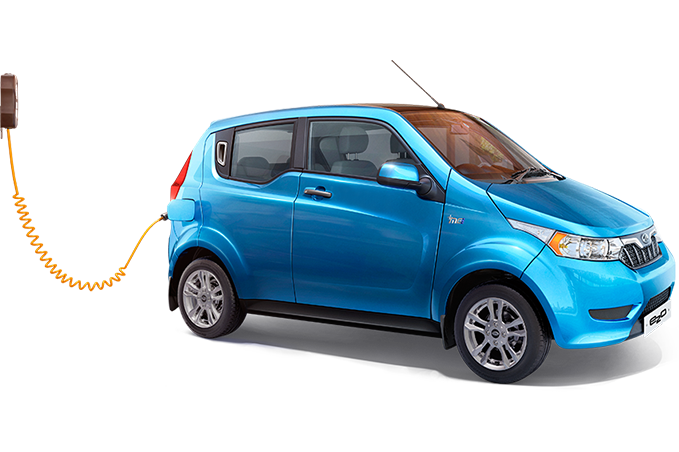 Earlier, Mahindra had announced its collaboration with Uber to explore the deployment of electric vehicles (EVs) on its platform in several cities across the country.

To begin with, the companies would deploy 50 Mahindra EVs in the city and scale up over a period of time, a press release said.

Mahindras electric vehicles on the Uber platform would include the e2oPlus hatchback and the eVerito sedan.

To make this model sustainable, Mahindra worked with public and private players who had initially set up over 30 common use charging points across multiple locations here, the release said.

CEO of Mahindra Electric Mahesh was quoted as saying the collaboration with Uber is aimed at accelerating the large-scale adoption of electric vehicles on shared mobility platforms, thereby driving a positive change in daily commute.

“Going forward, we plan to further deploy our vehicles across multiple cities on the Uber platform,” he said in the release.

As part of this collaboration, both companies would also explore the deployment of Mahindra electric vehicles in other cities.

Through this tie-up, driver partners on the Uber app can avail themselves of a package which would include Mahindra electric vehicles, the release said.

The package would be priced competitively with attractive financing and insurance premiums as well as comprehensive maintenance packages from Mahindra and its associates, the release said.