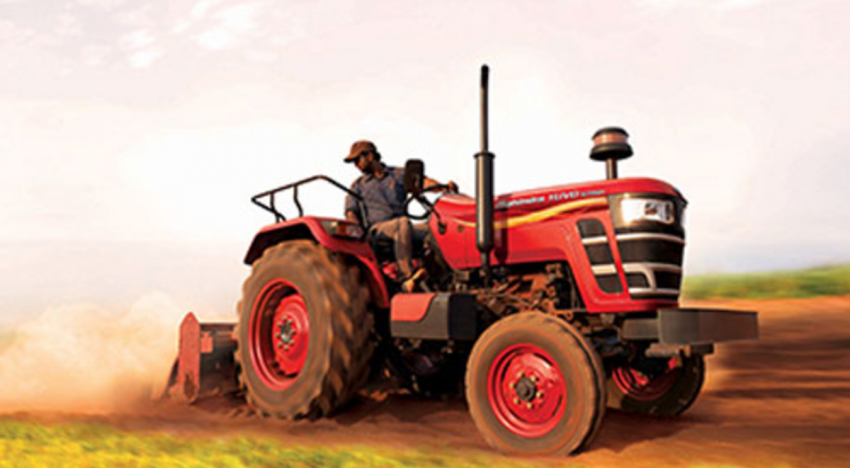 India’s largest tractor maker sold 31,879 units during June 2019, as per a company release.

Commenting on the performance, Hemant Sikka, President – Farm Equipment Sector, Mahindra & Mahindra Ltd. said, “This is our second highest June sales ever. The timely arrival of the south west monsoon, combined benefits of a record Rabi crop, Government support for Agri initiatives and very good progress in the sowing of the Kharif crop have led to positive sentiments among farmers.”

He further said that it is expected that this demand will continue to remain buoyant in the coming months.

Company’s export, however, saw a 42 percent decline at 700 units last month as against 1,215 units in the same month year ago.