Minimum number of featured posts is 4.
Home Data Center Microsoft is planning to establish a data centre in Hyderabad. 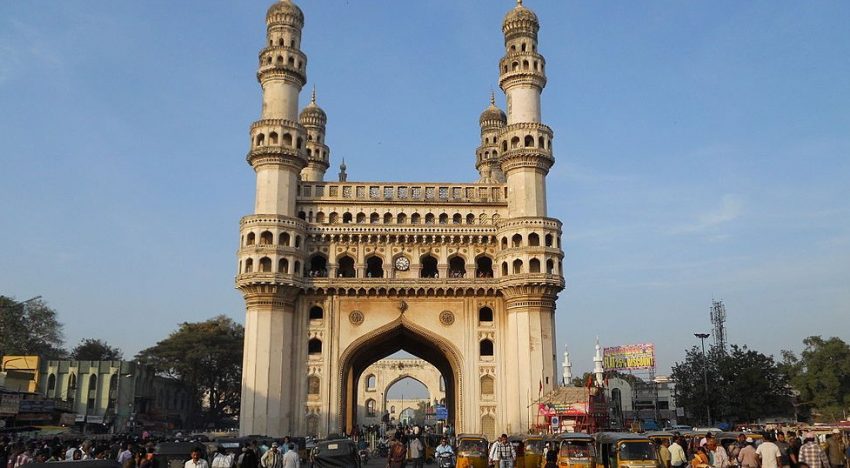 According to local media reports, Microsoft is planning to open a data centre in the India Hyderabad.

According to the Business Standard, the company is nearing the conclusion of negotiations with the Telangana government to establish a data centre in the state at a cost of Rs 15,000 crore ($2 billion).

That $2 billion price tag appears excessive for even an entire data centre campus and, if true, represents a significant investment by the company in a single location.

By comparison, Ascendas India Trust, which is owned by CapitaLand, announced plans to invest $162 million in the construction of a 90MW data centre campus on a 6-acre plot in Navi Mumbai. This week, Web Werks announced a $100 million investment in Bengaluru to construct a 125,000 square foot (11,600 square metre) 20MW facility.

Earlier this year, NTT announced plans to invest $2 billion over the next three years in India’s six data centre parks, adding more than 1 million square feet of space and approximately 150MW of capacity – including significant investments in renewable energy and cable landing points.

Despite the dubious investment figure, the company appears to have settled on a land parcel near Hyderabad for the facility. Microsoft declined to make a statement.

“Telangana is already seeing significant investment in the information technology (IT) sector. Microsoft is establishing a data centre in this location and may make an announcement soon,” a source told the publication.

Microsoft currently operates three Azure regions in India, which opened in 2015 in Pune, Chennai, and Mumbai.

Microsoft announced a partnership with Reliance Jio in 2019 to build data centres across India that will run Microsoft’s Azure cloud. The 10-year partnership’s first two facilities were two data centres to be developed in Gujarat and Maharashtra.