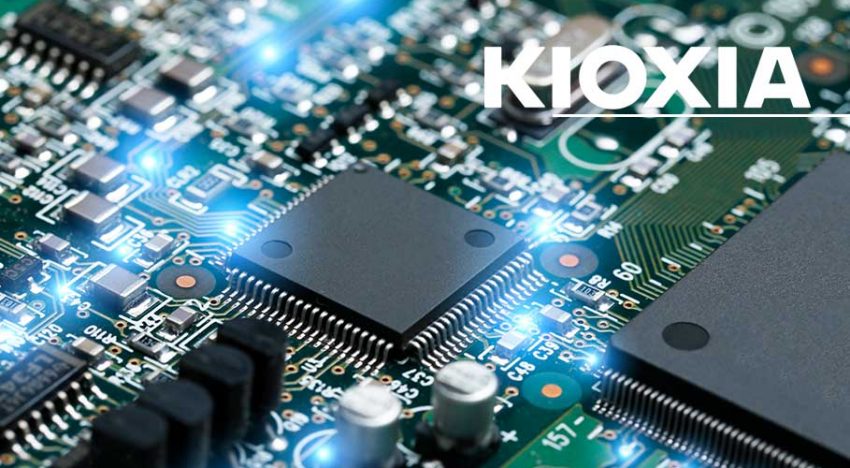 Micron and Western Digital, both based in the United States, are looking to buy Kioxia Holdings.

According to the Wall Street Journal, both the company Micron and Western Digital is vying for the Japanese memory maker.

Kioxia Holdings is valued at about $30 billion in the negotiations. Bain Capital currently owns Toshiba Memory, which was formerly known as Toshiba Memory.

Kioxia announced in the summer of 2020 that it intended to go public in October for about $20 billion.

The price was then reduced to $16 billion, and the listing was cancelled entirely in September. US export sanctions on Huawei were affecting Kioxia’s sales, and Covid-19 meant there was a lot of market uncertainty.

However, according to the Wall Street Journal, if attempts to sell the company fail, an IPO later this year remains a possibility.

Toshiba, Kioxia’s previous parent company, sold a 60% stake to a Bain-led consortium that included Apple, Dell, Kingston, and Seagate for $18 billion. Toshiba owns a 40% stake in the company.