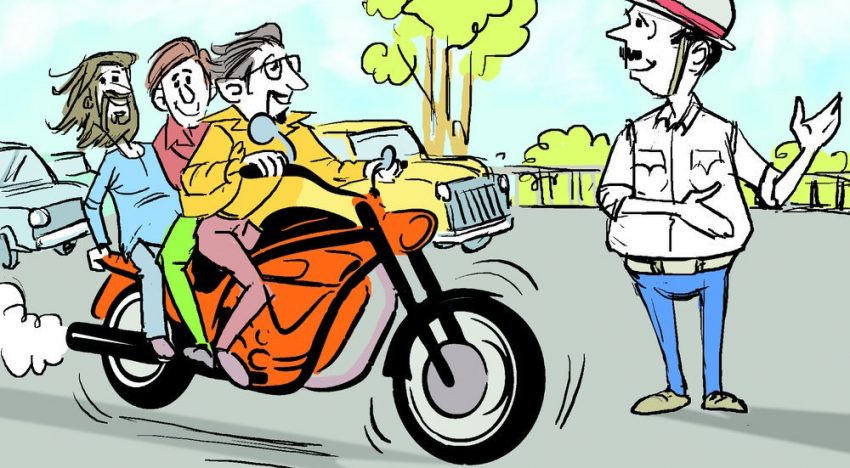 In an effort to curb corruption and negligence taking place during the doling out of licences and vehicle fitness certificates at Regional Transport Offices (RTO) across Maharashtra, the state transport department is now all set to closely track a number of activities at these facilities.

Last week, the department had a passed a regulation, stipulating that all RTOs in the state will mandatorily be asked to record procedures wherein vehicles are being tested, in a bid to strengthen road safety norms.

A state government official, who chose to stay unnamed, told Mirror, “There have been many cases in the past where we have noticed that vehicles were given fitness approvals without even being tested. This has especially been the case with autorickshaws and private buses/tempos.

The ground-level staff that is responsible for the checking these vehicles often give clearance to unfit ones. We are also making provisions for employees deployed from the state transport department to overlook the entire procedure of driving tests, be it for learning licences or permanent ones.”

All RTO have also been asked to make video and closed-circuit television (CCTV) recordings of these tests and send them to the transport department from time to time, so the latter can keep a check on and maintain records of the said vehicles. In addition, the offices have also been asked to upgrade testing machines used for brake tests, headlights, pollution level checks, and more.

In September 2018, the state transport department had for six months suspended 28 motor vehicle inspectors and nine assistant inspectors posted at various RTOs across Maharashtra — of which 13 belonged to the Pune division — for negligence in issuing fitness certificates to vehicles. This was after Bombay High Court had directed their suspension in August 2018, in response to a petition filed by Pune resident Shashikant Karve in November 2012.

Commenting on this, regional transport officer for Pune, Sanjay Raut, said, “Cautious steps are being taken from our side to ensure that no negligence or corruption is happening from our end, be it with licences or fitness tests. We are ensuring that CCTV cameras are installed at all possible corners to keep a tab on offenders, and only deserving vehicles and motorists get clearances from us.”