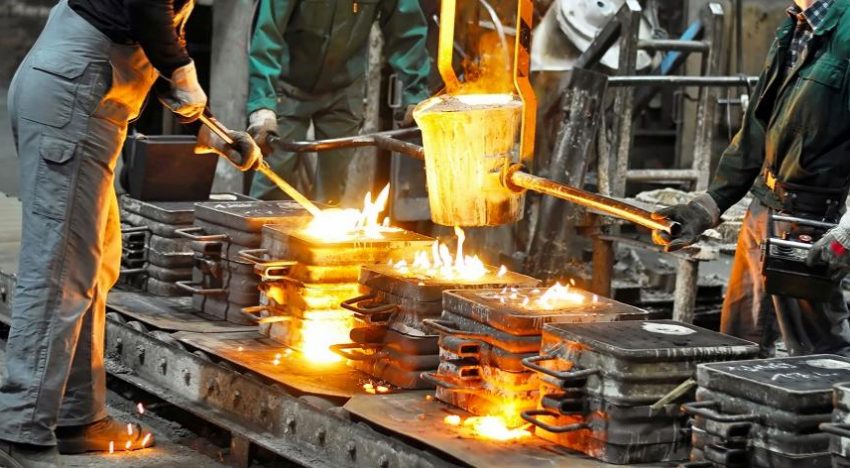 India is the world’s largest emitter of SO2. Of the 45 hotspots in India, emissions at 43 are due to coal-based electricity generation, while pollution at the remaining two is caused by metal smelters.Maharashtra and Gujarat are the worst emitters of sulphur dioxide (SO2) in India, according to a recent study conducted by Greenpeace.

At least seven cities in Maharashtra — Chandrapur, Koradi, Mumbai, Nashik, Akola, Bhusawal and Parli; and six in Gujarat — Kutch, Mundra, Surat, Gandhi Nagar, Kheda, and Hazira — have the highest SO2 pollution levels in the country.

Globally, India is the largest emitter of SO2, contributing more than 15 per cent of anthropogenic emissions worldwide, according to the report released on August 19, 2019. Burning of fossil fuel, mostly coal at power plants and industries, are responsible for such high emissions.

The analysis is based on hotspots detected by NASA Ozone Monitoring Instrument (OMI) satellite data that captured more than 500 major source points of SO2 emissions across the globe including natural sources such as volcanoes.

Of the 45 hotspots for high SO2 pollution in India, emissions at 43 hotspots are due to coal-based electricity generation. Pollution at the remaining two is caused by metal smelters.

The worst performing city in the list is Singrauli in Madhya Pradesh with an SO2 concentration of 507 kilotonnes (kt) per year, followed by Neyveli (393 kt) in Tamil Nadu, Talcher (347 kt) and Jharsuguda (301 kt) in Odisha.

The list also included two mega cities — Chennai and Mumbai, with SO2 concentration at 215 kt and 42 kt per year respectively. Emissions from the North Chennai Thermal Power Station and Trombay Power Plant and Oil Refineries in Mumbai are responsible for these.

The Ministry of Environment, Forest and Climate Change had, for the first time in December 2015, introduced measures such as installing flue-gas desulfurisation (FGD) in power plants to curb SO2 emission in coal-fired power plants.

But, a Supreme Court order extended the deadline from 2017 to December 2019 for power plants in Delhi-NCR and till 2022 for other power plants across the country.

“The report makes it clear that we cannot give coal power plants a free hand to continue polluting and keep leading to health emergency situation in India due to air pollution,” Pujarini Sen, Senior Campaigner at Greenpeace said.

“We are facing an air pollution emergency and yet it is far from clear that power plants will meet even the extended deadlines to comply with pollution limits, both in Delhi and around the country.

“This problem will only get worse if we ignore it — the government must act now and prioritise public health through strict action on polluters that fail to comply with the law,” Sen said.