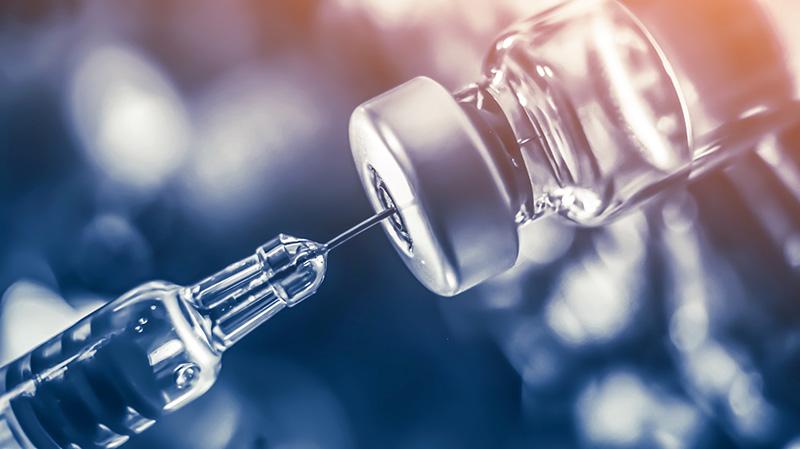 Toronto: Scientists have developed a low cost method to store crucial vaccines for weeks at a time, paving the way for safely transporting them to remote and developing regions of the world. According to scientists at the McMaster University in Canada, the research can replace the cumbersome “cold chain” — constant storage at temperatures between two and eight degrees Celsius — currently necessary to keep anti-viral vaccines viable.

Regions lacking the infrastructure to refrigerate and transport vaccines could possibly benefit from this, they said.

“You can spend all kinds of money developing a vaccine, but if it is deactivated by high temperature an hour before you can give it to someone, it doesn’t matter,” said Ali Ashkar, a professor at the McMaster University.

The new method, described in the journal Scientific Reports, combines ingredients in existing vaccines with a sugary gels, remaining viable for eight weeks or more, even at elevated temperatures.

According to the researchers, only the marginal cost of preparing the vaccine would be added up while eliminating almost all the transportation cost which accounts for 80 per cent of the total cost of inoculation.

Combining the vaccines and the sugars — pullulan and trehalose — is almost as simple as stirring cream and sugar into coffee, the researchers said.

The storage technology was initially used to demonstrate effectiveness in other applications — prolonging shelf life of fruits and vegetables using an edible coating.

Not being able to get vaccines to isolated areas makes it difficult to eradicate deadly viruses, devastating local populations and reaching exposed pockets in more populated countries.

Religious, cultural or other concerns in such regions have diminished the proportion of vaccinated individuals, researchers said.