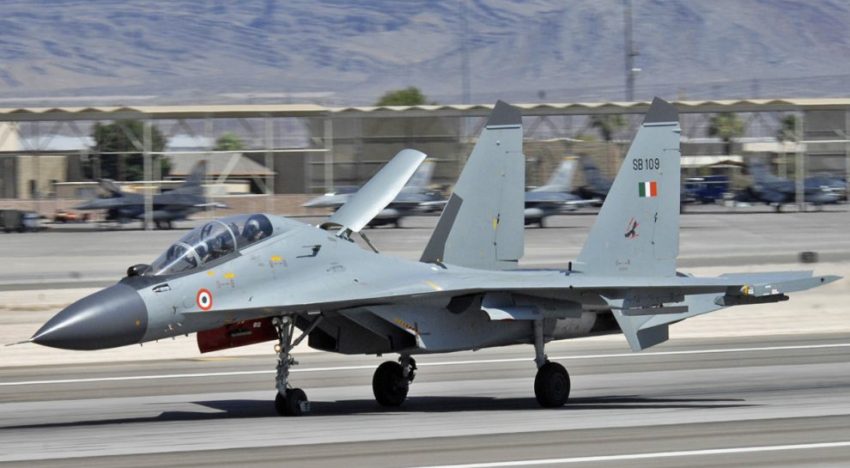 The Air Force had sought request for information from vendors from across the world to supply 114 modern fighter planes, in a contract that is pegged at USD 18 billion. The American company is reported to be competing with Boeing, French company Dassault, and the Russian MiG-35.

American aerospace major Lockheed Martin has submitted a proposal evincing preliminary interest to supply F-21 fighter jets to the Air Force and winning the bid may result in it working with 400 local companies, a senior official has said.
The American company, which has a decade-long partnership with the TATA on defence manufacturing, is also working on manufacturing the wings for its F-16 fighters from their JV plant in Hyderabad from and has started work on a prototype, which will enable it to supply to the world soon, its vice president for strategy and business development Vivek Lall told.
The Air Force had sought request for information from vendors from across the world to supply 114 modern fighter planes, in a contract that is pegged at USD 18 billion.
The American company is reported to be competing for Air Force with Boeing, French company Dassault, and the Russian MiG-35. About the possible offset clauses and the benefits that will accrue to the Air Force, Lall said the contract is under the strategic partnership model and pointed to his company’s association with the TATAs.
“The F-21 program is a very strategic win-win for both the counties. It gets India Air Force an entirely different aerospace ecosystem. We have talked to and evaluated 400 companies in India, both public and private, and that is the kind of infrastructure that will be needed to support this,” he said.
It can be noted that aircraft manufacturers depend on a lot of vendors to supply components creating an entire downstream ecosystem.
The next stage in the procurement will be filing of an expression of interest, he said, indicating the company is keen to go ahead on the same.
Lall said the F-21 will come with an India-unique electronic warfare suite, a single engine that reduces the costs and also capacity to carry 40 percent more weaponry.
He also welcomed the recent warmth in the Indo-US relations, saying it is a win-win for both the sides which will help businesses forge partnerships.
The growth enhancing measures on taxation will be of particular help for local manufacturing, Lall said, but added that the company has no plans for investments into manufacturing in India.
He said the facility at the TATAs employs 1,000 people in Hyderabad at present and there is no reason why the same should not grow if the ties expand.