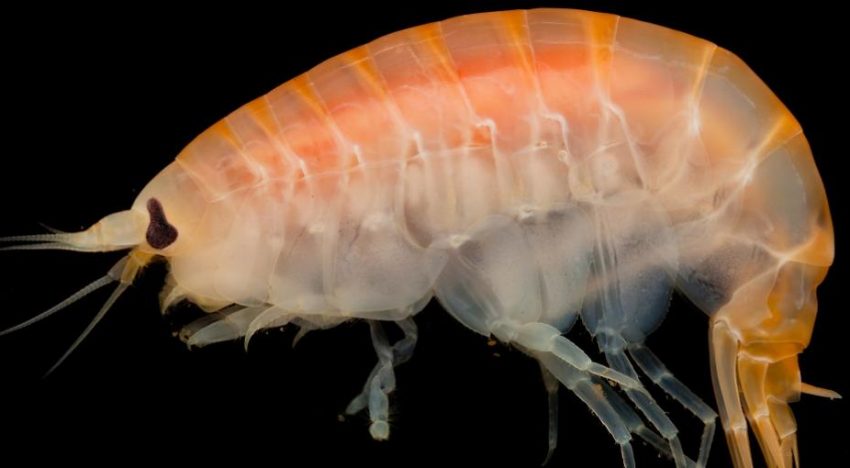 Declining oxygen levels in the oceans, caused by global warming, could pose serious threats to marine life, especially in the Antarctic, according to a study.

Ocean deoxygenation or oxygen decline occurs as rising temepratures of surface waters reduces the oceans’ ability to hold oxygen. This has been increasing since the mid 20th century.

While warming temperatures have led to a reduced level of dissolved oxygen in the ocean, increase in nutrient pollution from the land has deoxygenated the coastal waters.

The study, published in the Philosophical Transactions of the Royal Society B journal, showed that acutely declining oxygen levels had greater affect in the respiratory responses of giant polar amphipods, than smaller animals.

The amphipods belong to Malacostraca class of species, which includes other common groups such as crabs, lobsters and shrimp. These are found in abundance in Antarctic water.

“Over the last 50 years, the oxygen in our oceans has decreased by around 2–5 per cent and this is already having an effect on species’ ability to function,” said John Spicer, professor of marine zoology at the University of Plymouth.

“Unless they adapt, many larger marine invertebrates will either shrink in size or face extinction, which would have a profoundly negative impact on the ecosystems of which they are a part. This is obviously a major cause for concern,” he added.

For the study, the team investigated the performance of a number of different sized amphipod species — found in Antarctic waters — when exposed to low oxygen in the water.

Marine invertebrates with larger body size were found to be more vulnerable.

To compensate for reductions in oxygen, some marine species have evolved mechanisms, also known as products of past evolutionary innovation — respiratory pigments that boost transport of oxygen and new gas exchange structures.

However, “it would be foolhardy to pin our hopes on such ‘evolutionary rescue’. Many large species will almost certainly be the first casualties of our warming, oxygen-poor ocean,” Spicer said.

The presence of oxygen dissolved in ice waters could explain why more gigantic species are in polar waters than in the warmer waters of temperate and tropic regions.

But, the ‘strategies’, which allow animals to survive freezing waters of the Antartic, can make many marine invertebrates and fish vulnerable to the impact of climate change, Simon Morley, an Ecophysiologist with the British Antarctic Survey (BAS), pointed out.

“Understanding these impacts will not only help us to predict the fate of marine biodiversity at the poles but will also teach us much about the mechanisms that will determine the survival of species across the world’s oceans,” Morley said.