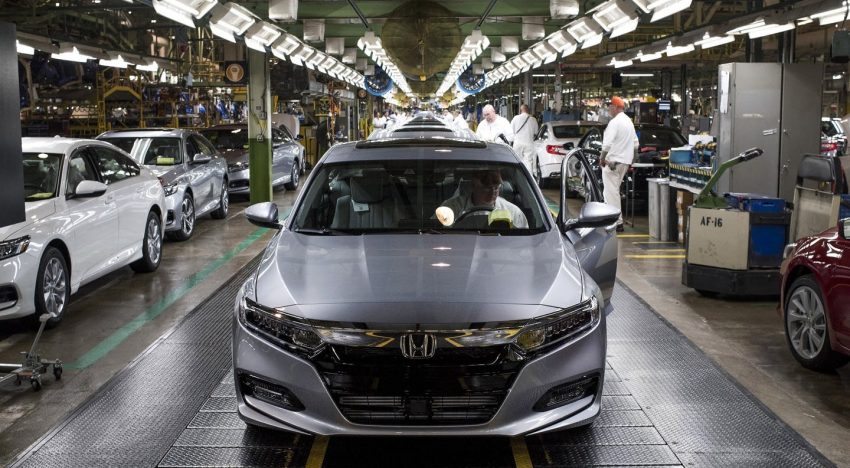 The country-wise car brands’ representation in the Indian PV market has changed over the decade. In the past 10-years while several Japanese car brands quit or stopped operations in India, while we saw the entry of some new players entering the fray. ET Auto takes a look at the country-wise brand representation in the Indian  car market and the changes.

In the last decade, the Indian auto industry has changed drastically. While several global auto majors have called quits, some new brands entered the domestic market that is considered as one of the most competitive in the world.

If we look back to the last decade, foreign car brands like Fiat, General Motors stopped selling cars in India. Not only that, the iconic Indian car brand Hindustan Motors, that sold Ambassadors and was one of the original three car manufacturers of India, owned by the CK Birla Group, ceased operations in May 2014.

On the other hand, in the last couple of years, several foreign car brands like Kia Motors, MG Motor have entered the Indian market and have seen initial success as well with their tech-laden models like Kia Seltos, MG Hector respectively. Apart from that, other global carmakers like Peugeot, FAW Haima, Great Wall Motors are also gearing up to enter the Indian market in the near future.

The Indian car market has been long dominated by the Japanese car brands, including the Maruti Suzuki, Toyota, Honda and Nissan. In the financial year 2009-2010, these four Japanese carmakers sold 996,735 units as combined, accounting for a market share of 51.12 per cent, while in the current fiscal, in the first ten months (April 2019 – January 2020), the Japanese carmakers have sold 14,09,614 units, accounting for 59.21 per cent of the cumulative sales in the passenger vehicle segment of the country.

Homegrown automakers like Tata Motors Mahindra & Mahindra and Force Motors have lost nearly half of the market share in the ongoing fiscal compared to what they had in the FY2010. Blame it on Hindustan Motors’ cease of sales for the Ambassador, while the International Cars & Motors too stopped operations.

American car brands’ share in the Indian market was not great ten years ago, but with General Motors stopped selling Chevrolet branded cars in the country back in 2017, their market stake dropped by more than 50 per cent. The only flag bearer now is Ford, which recently joined hands with homegrown auto major Mahindra for its India operations, which could lead to a more minuscule American presence in the domestic market in coming days.

In the FY2010, Ford and General Motors sold a total of 123,980 passenger vehicles, accounting for a market share of 6.36 per cent. On the other hand in the current fiscal, Ford, the only remaining American flag-bearer from the duo, sold 55,877 units between April 2019 and January 2020, representing a market share of 2.35 per cent.

A host of Chinese car brands with their connected, electrified product portfolio were the main attraction at the Auto Expo 2020. While, SAIC-owned MG Motor entered the country with its Hector SUV after showcasing it at the Auto Expo 2018, at the recently concluded edition of the biennial event, FAW Haima Automobile and Great Wall Motors increased China’s stake in Asia’s second largest auto market.

Both the companies are ready to enter the Indian passenger vehicle market by 2021 and this certainly reflects another change in the tide. While the Americans are calling quit, several other automakers finding it’s a tough competition, Chinese auto majors are looking at the growth opportunity.

Chinese representation in the Indian market is currently 0.80% (According to the SIAM data available till January 2020). With the upcoming entry of the other two brands that showcased their vehicles at the Auto Expo 2020, the market share is likely to go up significantly over the years as more brands debut in the market.

Despite being the neighbouring country, Chinese auto brands took long to enter the Indian market. But in the last one year, the activity of the Chinese car companies have increased significantly, as the brands have realized that the Indian market with similar customer expectations is one of the key potential for global growth.

European car brands’ are majorly restricted to the luxury segment in India. Brands like Audi, BMW, Mercedes-Benz, Jaguar & Land Rover and the Swedish Volvo represents complete domination in the luxury space. Apart from that, Volkswagen and Skoda too are there. With Fiat’s decision to shut down India operations, the market share for the European brands certainly took a hit.