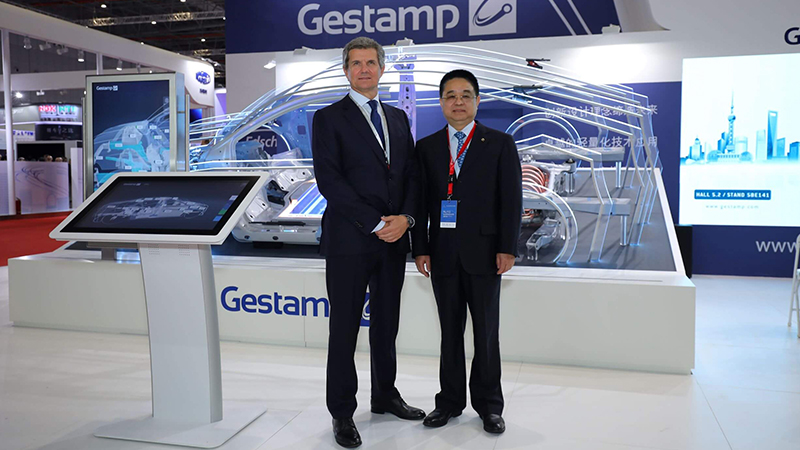 TOKYO: Japan and France on Monday said they had agreed to share information and explore deeper cooperation in next-generation auto technology, a move that could also be aimed at repairing the strained alliance between Nissan and Renault.

In a statement, Japan’s trade ministry said the two governments had agreed to start talks to bolster possible cooperation in areas such as automated driving, batteries and electric vehicles (EV).

They agreed to discuss policy towards sharing information, supporting transformation of the auto industry environment and exchanging opinions about potential further cooperation in industrial policy for the automotive industry, according to a memorandum of cooperation released by the ministry.

Automakers around the world are struggling to meet breakneck growth of an industry that has been transformed by the rise of electric vehicles, ride-hailing and autonomous driving.

Nissan’s alliance with Renault, which is partially owned by the French state, has been shaken following the ouster of former Chairman Carlos Ghosn.

“Nissan finds Renault’s new stance on this matter most regrettable, as such a stance runs counter to the company’s efforts to improve its corporate governance.”

By scuppering Nissan’s plan and by abstaining from the vote, which would require approval from two-thirds of shareholders, Renault appears to be repaying Nissan in kind, after Nissan threatened (as a shareholder in Renault) to abstain from voting to approve a mooted merger between Renault and Fiat.

But Renault and Fiat Chrysler Automobiles are looking for ways to breathe new life into their moribund merger and secure Nissan’s approval, Reuters reported on Monday. Nissan is therefore poised to urge Renault to significantly cut its 43.4 percent stake,