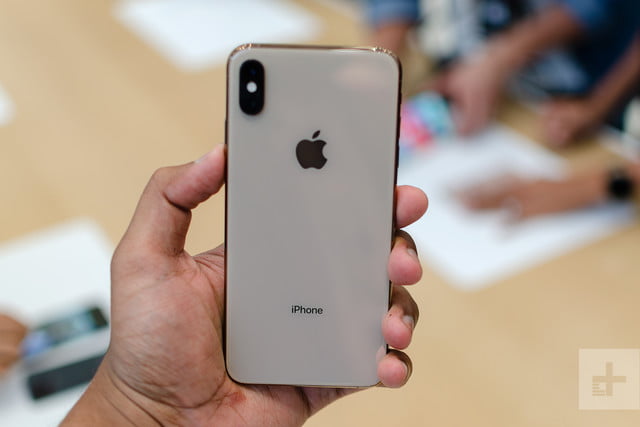 Few days ago the Korean media reported that Samsung didn’t give a green light to Apple for its 5G modems that were supposed to power future iPhones. Now, it looks like things are getting tougher for the Cupertino-based tech giant as it is reportedly having a strained relationship with Intel, which was until now widely speculated to deliver 5G modem chips for iPhones, as per Fast Company website. So, Apple is now trying to make its own modem.

The report states that Apple has somewhere around 1,000 to 2,000 engineers working on modems for iPhones. Some engineers from Qualcomm and Intel are said to have joined the team as well. However, it has been mentioned that we may not see an Apple-made modem until 2021. Either Apple could make its own chip from head to toe or could just design it and give it to TSMC or Samsung to fabricate it.

Apple is reportedly not banking on Intel as it has ‘lost confidence’ if the company will be able to deliver 5G modems by 2020. The chipmaker is apparently missing deadlines for its XMM 8160 5G modem and is supposed to show samples to Apple this summer, which Apple thinks is not possible.

It has also been mentioned that Intel sells its chips to Apple at thin margins and since the iPhone maker is a big client, it gets the preference over other higher margin orders, something not good for Intel.

The report adds that Apple has also approached Samsung and MediaTek for 5G modem chips but both are not in the position to deliver them by 2020. Samsung is said to be keeping its 5G modem chips for the Galaxy S10 5G smartphone and possibly the upcoming Galaxy Note phablet. Apple also has Huawei as one of the options but Huawei and the US government don’t have a good history.