Minimum number of featured posts is 4.
Home Personalities Start Ups Invested in by IvyCap Ventures PurpleTutor teaches children how to create apps, games, and invisibility cloaks in the style of Harry Potter. 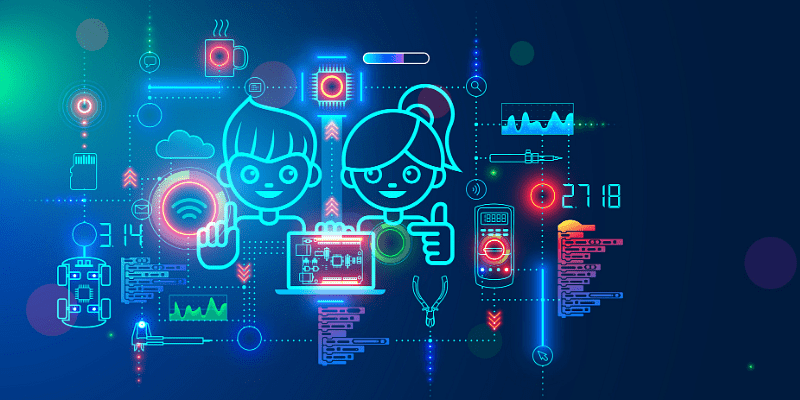 India’s live coding frenzy began in August 2020 when BYJU’S paid a whopping $300 million for a 20-month-old startup that taught school children how to code.

Even though live coding platforms existed before, the WhiteHat Jr acquisition put the spotlight on a new but rapidly-growing segment of edtech.

Additionally, research shows that early childhood is critical for cognitive development. Hence, most coding startups are out to catch them young to build problem-solving, logical reasoning, and critical thinking skills.

Mumbai-based PurpleTutor, which focuses on the 6-16 age group, started with the goal of making future tech leaders out of school-going children. 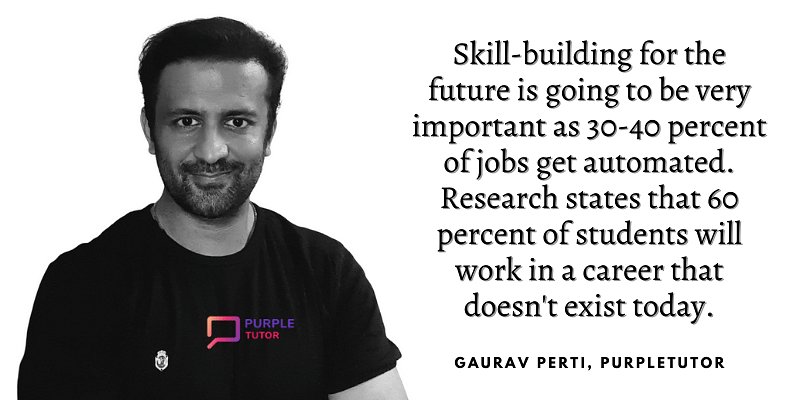 “We realised skill-building for the future is going to be very important as 30-40 percent of jobs get automated. Research states that 60 percent of students will work in a career that doesn’t exist today. Schools have a curriculum that is not very market-relevant. The pace of learning is standardised, and private tutoring is not tech-savvy.”

“The majority of cognitive development occurs between the ages of 2 and 14. If we focus on critical skills development from an early age, we can arm them for the future,” he says.

PurpleTutor began offering live courses in September 2019 and acquired its first customer. It asserts that it has surpassed 100,000 registered users in less than 18 months.

What kids learn on PurpleTutor

Its curriculum has been developed by Carnegie Mellon, Amazon, and Google alumni, and is based on MIT’s lifelong kindergarten group.

Typically, each course contains 100 live sessions conducted in 1:1 or 1:4 ratios. The startup has developed its own scheduling system for matching students with the appropriate teachers.

Additionally, PurpleTutor requires all instructors to hold a formal Computer Science degree and employs a rigorous selection process prior to onboarding them. 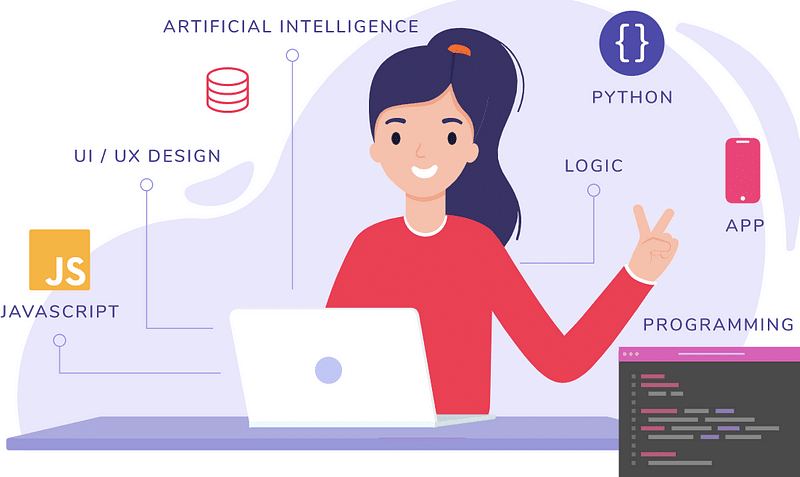 It conducts in-house teacher training programmes to help them build personalised learning paths for students as per their creative ideas, ability, and interest.

“The challenge was to create AI-driven learning paths and to do that at scale. We have built mechanisms where teachers can design these customised learning paths based on what the student needs. It could depend on their gender or activities and projects they have done or their prior knowledge. Personalisation is at the core of our offering.”

All of PurpleTutor’s 250+ teachers are women. “We believe women can make a greater connection with children at an early age,” says the founder. 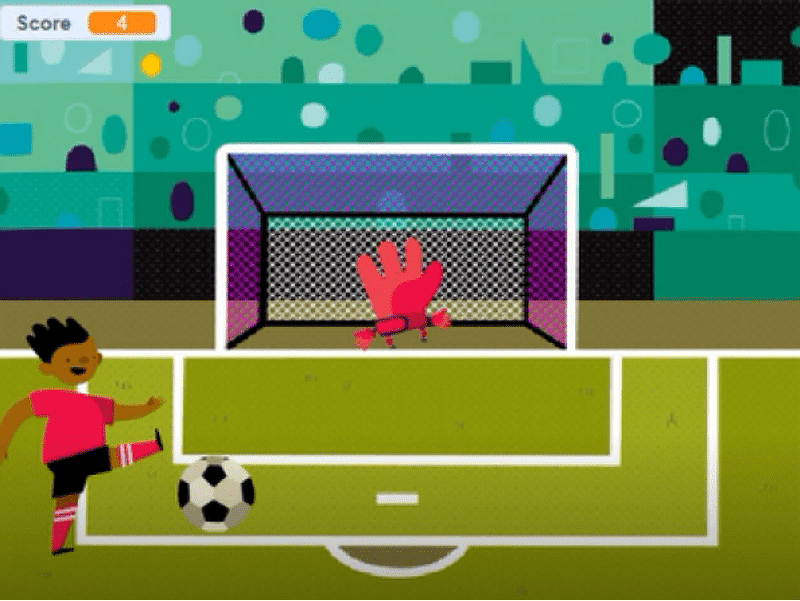 The startup asserts that it has achieved product-market fit across multiple geographies. Approximately 80% to 90% of its revenue comes from international markets, primarily Southeast Asia and the Middle East.

It is currently attempting to establish a presence in North America.

PurpleTutor claims that learners on its platform are spread across 50 countries and have completed 20,000+ projects. Several apps developed by these learners are available on app stores.

Sendpl.us, which was created by an Indian student, is a simple and secure method of transferring data between devices.

Invisibility Cloak, a prop reminiscent of Harry Potter, was created using computer vision libraries as part of PurpleTutor’s Advanced Python and AI course. Another company has developed a smart home system that makes use of machine learning models to enable voice control of virtual devices.

The platform has a Net Promoter Score (NPS) of 74, a critical metric in edtech.

Gaurav explains, “We’ve received an extremely positive response in international markets due to the product’s much higher acceptance. Additionally, there is a greater capacity for payment and a greater acceptance of Computer Science education. Additionally, children in developed markets are exposed to devices much earlier.”

The startup’s revenues have grown 16X since launch, and it has hit an ARR of $1.5 million, with positive gross margins.

PurpleTutor looks to cross one million users and $25 million in ARR in the next one year. It will also grow its teacher base to 2,200. And in the next five years, it wants to touch an ARR of $1 billion.

The startup raised $300,000 earlier this year in a seed round led by IvyCap Ventures. Angel investors, including Simplilearn Founder Krishna Kumar, also participated in the round.

PurpleTutor intends to use the proceeds to bolster its technology platform, acquire new customers, and expand its geographic reach.

“Keeping in view with India’s vision for Digital India, a child’s inherent curiosity and promptness to adopt new technologies must be tapped in every possible way. Thus, it gives me immense pleasure to associate with PurpleTutor that has excellent potential to bring forth cutting-edge courses for making every child future-ready.”

The startup is also looking to close a Series A round later this year. 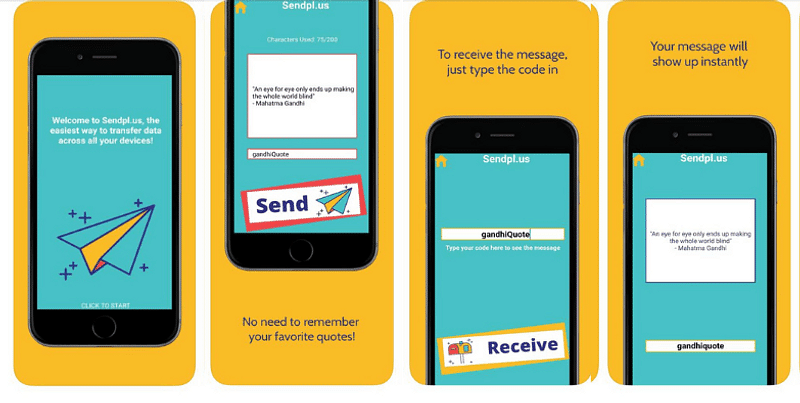 All of these services are available to a K-12 population of more than 280 million people in a live learning market worth an estimated $9-10 billion.

According to Transparency Market Research,

The startup is confident that the pandemic-induced demand for STEM education — and for online education in general — will not subside anytime soon.

“Better internet connectivity has enabled live learning to become a reality. Geographies have lost their boundaries in the modern era. Acceptance of live learning has increased. Certain changes will be permanent, and hybrid learning models will emerge,” Gaurav predicts.

And PurpleTutor is growing at a rapid pace — not just in India, but also globally.