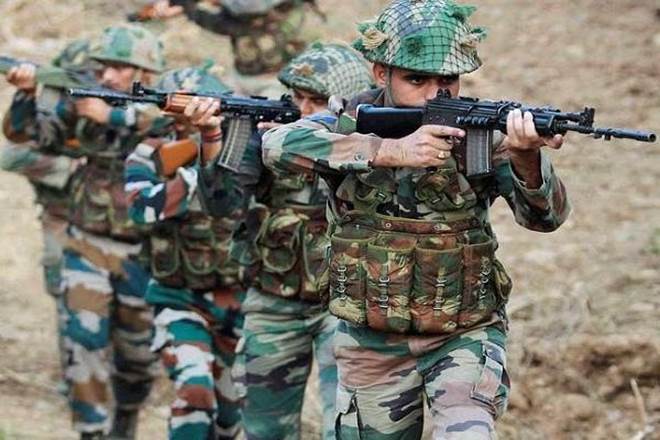 India is supplying bullet proof jackets to 18 countries, the Union Minister of Defence Rajnath Singh said in Parliament on Wednesday.
In a reply to a question about the scale of production of the Bullet Proof Jackets in the country and the countries to which these jackets were being exported, Union Minister Rajnath Singh said, “Bullet Proof Jackets are also being exported to 18 countries. In view of the strategic requirement, the names of the countries are not disclosed.”
He also said that industrial Licenses have been issued to 15 companies for manufacturing Bullet Proof Jackets having production capacity in the country of over 10 Lakh per annum to meet the domestic and export requirement.
The jackets are authorised as per laid down scale and are procured from time to time and made available to soldiers as per specifications and authorisation, he said.
Last week, BJP national president J. P. Nadda had lashed out at the erstwhile UPA government and accused it of corruption in the purchase of defence equipment.
Addressing people during a Pragati Rally in Haryana’s Sirsa, he praised the Narendra Modi-led NDA government for the defence purchases made in the recent past and claimed that under the previous governments, soldiers even lacked bullet-proof jackets.
“Before the Modi government came to power, no major defence equipment, including airplanes, were purchased. And when they went to purchase these, there were scams, be it helicopters, submarines, aircraft or machine guns. During the previous UPA rule, there were scams after scams,” he said.
Nadda had said that the Indian soldiers did not have bullet-proof jackets and now 1.86 lakh of them have got it and we are exporting these jackets also, which shows how much progress India has made.