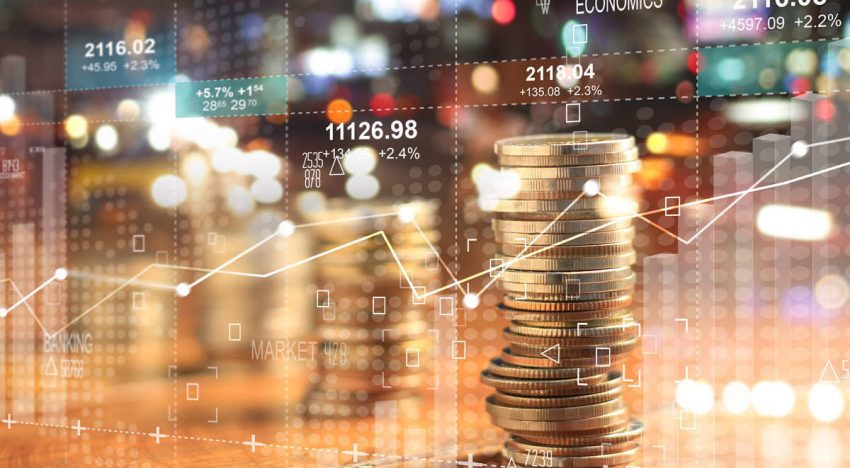 A permanent solution has been found for the payment of arms purchased by India that had been stalled due to financial sanctions by the US, the Russian side has confirmed. With the resolution, Russia is confident that supplies for the S400 air defence missile system will commence within two years and all five regiments on order will be delivered by 2024.

While refusing to go into details as they involve financial institutions on both sides, senior Russian officials said that the solution to payments issue will also enable participation in upcoming Indian acquisition competitions like new generation submarines and fighter jets. “For big contracts like the S400, we have found a permanent solution for the payments.

The details are very confidential and there will be nuances in different contracts but the fact is that the solution is permanent,” Vladimir Drozhzhov, deputy director, Federal Service for Military Technical Cooperation, said in reply to a query by ET.

The official said the solution will apply to future Indo-Russian contracts as well and shared that exports worth over $ 14 billion are in the pipeline for the Indian armed forces. ET had recently reported that a Euro payment solution has been figured out and past payments have also been made using the Rupee-Rouble route. On the two upcoming big Indian competitions in which Russian companies are participating, the official said that Moscow is aware that the fear of sanctions will be used but is confident of overcoming the hurdle.

“In these new big tenders, we are realistic that sanctions will be used as an instrument to try to kick us out. We have found solutions to the payments for S 400 and the frigates deal and we will find a way to deal with the new tenders as well,” Drozhzhov said. He was referring to the competition for 110 new fighter jets to be made in India and the Rs 45,000 crore competition for six new conventional submarines to be made in India.

The official said the S400 would be delivered to India with its full scale capability to shoot down enemy aircraft at a range of over 400 km and that several foreign nations other than China and Turkey have been expressing their interest in acquiring the system.

“Within two years of the advance payment, the first system will be shipped. This should be either the end of 2020 or early in 2021. And all five systems will be delivered by 2024,” he said.