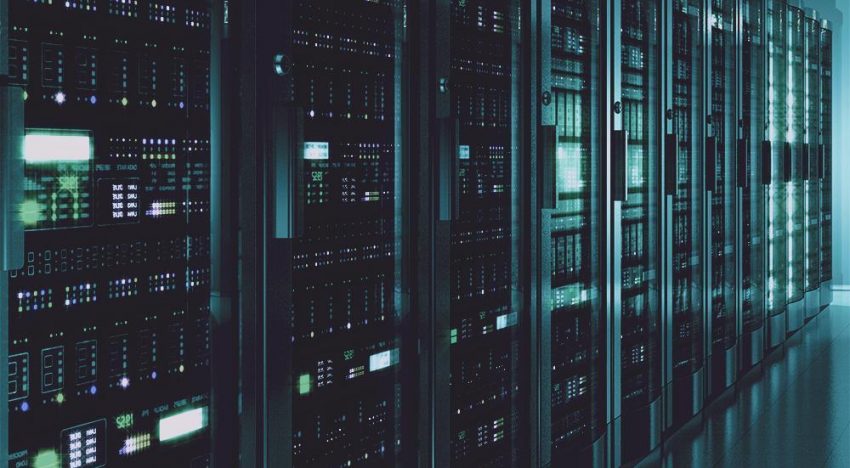 IBM is committed to Unix, just as it is to mainframes. It has announced the new generation IBM Power servers E1080, the first member of a new Unix-based server family based on the POWER10 processor.

Last year, IBM announced the POWER10 processor. It is expected to deliver up to a threefold increase in capacity and processor energy efficiency while remaining within the same power envelope as IBM POWER9.

Memory Inception is a new technology that enables multi-petabyte memory clusters for massive memory-intensive workloads, as well as end-to-end memory encryption with quadruple the number of AES encryption engines per core compared to IBM POWER9.

It is AI-ready, with a new processor core architecture that accelerates AI inference by 10x, 15x, and 20x for FP32, BFloat16, and INT8 calculations per socket, respectively.

As with the mainframe, IBM’s POWER servers are not setting the world on fire in terms of sales, but they play a critical role in the environments in which they are used.

“By 2020, IBM Power Systems’ vendor revenue share of the global server market was approximately 2%, which needs to be understood in the context of a high-end product in a mass market. For the sake of comparison, it is roughly equivalent to BMW’s global automotive market share,” said Peter Rutten, IDC’s research director for performance intensive computing.

IBM does not update the POWER line as frequently as Intel does with the Xeon, but it compensates with significant performance increases. According to the company, the Power E1080 server can deliver up to 30% more performance per core and more than 50% more total capacity at the socket and system level when compared to the previous generation IBM Power E980 server.

The POWER series is based on IBM’s proprietary Unix, AIX, but it also included Red Hat Linux in the E1080, a first for POWER processors, providing four times the OpenShift containerized throughput per core compared to x86-based servers.

It is also enabling customers to purchase server access as a service through IBM Cloud or to install servers on-premises and pay by the minute, just as every other server vendor does.

IBM is now accepting E1080 orders, which will begin shipping at the end of the month.