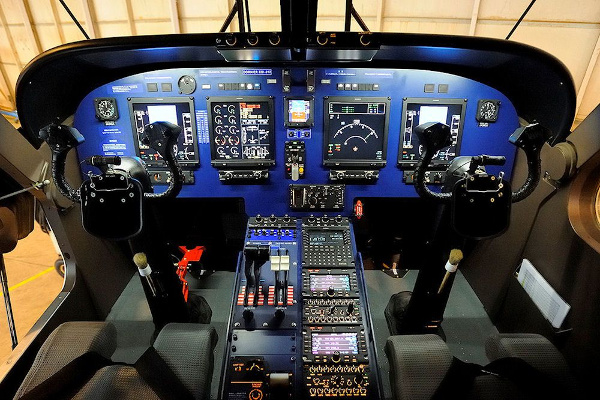 IAF – While HAL has been making the aircraft for decades, hiccups occurred for the upgraded version that was to be equipped with a digital cockpit and new avionics.

IAF is set to receive the first of its upgraded Dornier aircraft with an advanced glass cockpit and new avionicsnext month after a series of hiccups delayed the project by over a year.

Two Dornier 228 aircraft—a hardy, short take-off and landing capable transport plane—are currently undergoing flight tests at Kanpur and Bengaluru with HAL confident of delivery by next month. The air force had signed a contracted for 14 of these aircraft in 2015, while there are several more orders from the Coast Guard and Navy as well. While HAL has been making the aircraft for decades, hiccups occurred for the upgraded version that was to be equipped with a digital cockpit and new avionics.

The programme came back on track in December with HAL selecting a Genesys (US company) and Reliance Infra combine for a ?300 crore contract to upgrade the aircraft. The project involves upgrading a total of 37 aircraft for the defence forces.

Competitors for the upgrade included Elbit and SGD engineering from Israel, RuagAerospace from Switzerland and SA Airworks from India.

Similar glass cockpits are expected to be eventually fitted onboard a bulk of the 125 Dornier fleet currently in service as they go in for scheduled overhauls. Outsourcing of work orders to the private sector has been identified as a priority achievement for defence PSUs such as HAL by the government.

The air force has signed a contract for the aircraft in February 2015 in which seven had to be delivered with a glass cockpit. However, HAL had to seek a concession later to defer deliveries till August 2018 after two failed attempts to select a partner. This deadline too could not be achieved and the private sector collaborator was selected in December last year to integrate the glass cockpit. The Navy too signed contract for 12 Dornier aircraft from HAL in 2017 that are to be fitted with improved sensors and equipment and a more capable surveillance radar.