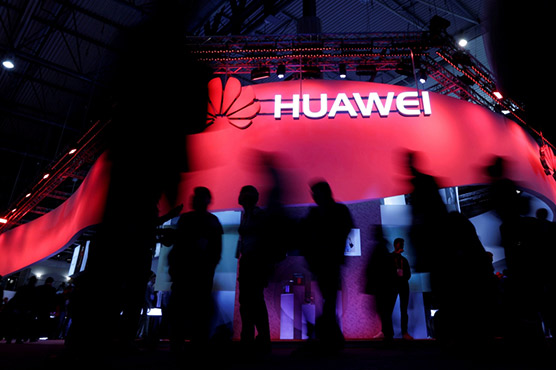 However, no call on whether to bar the Chinese telecom equipment manufacturer had yet been taken by the government.

Indian entities supplying US-origin technology components to Chinese telecom major Huawei may face penal action under American regulations, telecom and IT minister minister Ravi Shankar Prasad said in Parliament on Wednesday. However, he said, no call on whether to bar the Chinese telecom equipment manufacturer had yet been taken by the government.

“Any Indian company which will act as a supplier of US-origin equipment, software, technology to Huawei and its affiliates in entity list could be subject to penal action/sanction under US regulations,” Prasad said in a written reply to the Lok Sabha. ET was the first to report the same in its June 19 edition.

On Huawei, he said that as per the information available till now, the Department of Commerce, USA, has added Huawei Technologies to the entity list on May 16, 2019, by amending the US Export Administration Regulations.

“Huawei’s inclusion in the entity list implies that US companies require prior export licence for sale of any equipment/software/technology to Huawei,” Prasad said.

The US government had directed its companies, including Google, not to supply software and hardware to Huawei, alleging security risk from the company. However, it has now temporarily eased the restriction on the Chinese company.

Prasad said a committee under Principal Scientific Adviser (PSA) has been constituted to give recommendations on various issues, including security, relating to 5G and technology trials in India, which would include a decision in Huawei’s participation in India’s 5G trials, and in 5G deployments.

“A committee under Principal Scientific Advisor (PSA) has been constituted to give recommendations on various issues, including security, relating to 5G and technology trials in India. To address security concerns including surveillance, there are comprehensive security conditions as part of existing License Agreement,” he said.

In India, Huawei is believed to have tied up with Vodafone Idea to conduct 5G.

“So far six proposals have been received which include proposals from China’s ZTE and Huawei. Any field trial in respect of 5G is to be carried out only through licensed Telecom Service Providers in a restrictive, limited geographical area and for specific use case,” Prasad said.

India is planning to auction 4G and 5G spectrum later this year, and expects to start 5G trials in around three months. It has still not finalised the base price for the airwaves.

Prasad didn’t give any estimate for revenue expected from auction of 5G airwaves, saying it depended upon the “reserve price” and the “business plans” of telcos. The Digital Communications Commission has referred the matter of pricing of airwaves back to the telecom regulator, who though is expected to stand by its pricing recommendation of Rs492 a unit for 5G airwaves in the 3300-3600 MHz band.