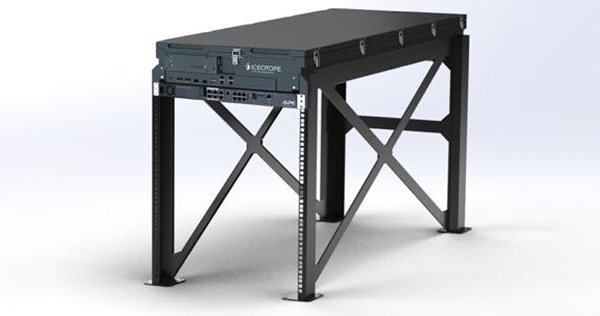 HPE is set to sell Iceotope liquid-cooled racks for Edge data centres, which are equipped with ProLiant servers.

The combined system is rugged enough to operate in extreme edge environments where humans, airborne contaminants, moisture, and the elements may cause IT equipment to fail. Additionally, it can be used in enterprise data centres without putting additional strain on existing cooling systems.

Avnet, Schneider, and Iceotope collaborated on the Ku:l product in 2019, delivering servers on standard boards in a 1U immersion cooling tray from Iceotope. RedFish and Schneider’s EcoStruxure provide out-of-band management. IT..

Lenovo has since joined the effort, committing to include its ThinkSystem servers in the system’s full and half-chassis configurations beginning in November 2020.

“There is an increased demand for zero-touch edge computing capabilities to ensure reliability at remote locations where in-person monitoring and maintenance are not always feasible,” said Phil Cutrone, vice president and general manager of HPE’s Service Providers, OEM, and Major Accounts.

“The use of precision immersion cooling is unavoidable, even more so now that the demand for reliable, high-performance edge computing is exploding,” said Nicole Enright, President of Avnet Integrated.