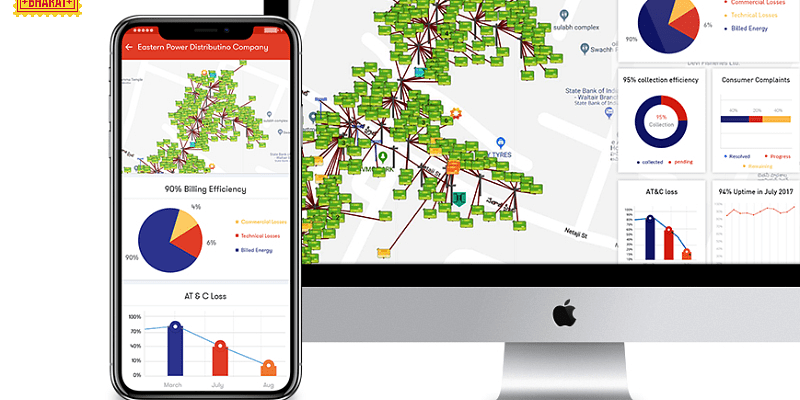 Gram Power –Power loss is a major source of concern for India’s power sector. According to the Economic Survey for 2020-21, India’s power sector has higher transmission and distribution (T&D) losses than other countries, which means that electricity is generated but does not reach consumers.

Gram Power, based in Jaipur, is attempting to address this issue by digitising India’s power distribution infrastructure. Founded in 2012 by Yashraj Khaitan and his then-colleague Jacob Dickinson at the University of California, the startup is developing a smart electricity metering system to manage energy consumption and avoid power losses. Jacob, on the other hand, left the company in 2016 and is now employed by SpaceX.

According to Yashraj, the company initially began supplying electricity to areas that were not connected to national power grids via its smart solar microgrids. Gram Power restructured its business in 2016 to focus exclusively on power distribution management.

“Our first product was smart solar microgrids. These were self-contained powerplants that provide energy to communities that are not connected to the national grid. Our core innovation in that system was managing the distribution of the power. We had developed an entire power distribution management platform that fundamentally comprised of smart prepaid meters and technology to manage this grid remotely,” he says.

Early Journey and the pivot

Gram Power began its journey with the launch of smart solar microgrids, according to Yashraj, and claims to have deployed approximately 30 smart microgrids across Rajasthan and Uttar Pradesh. 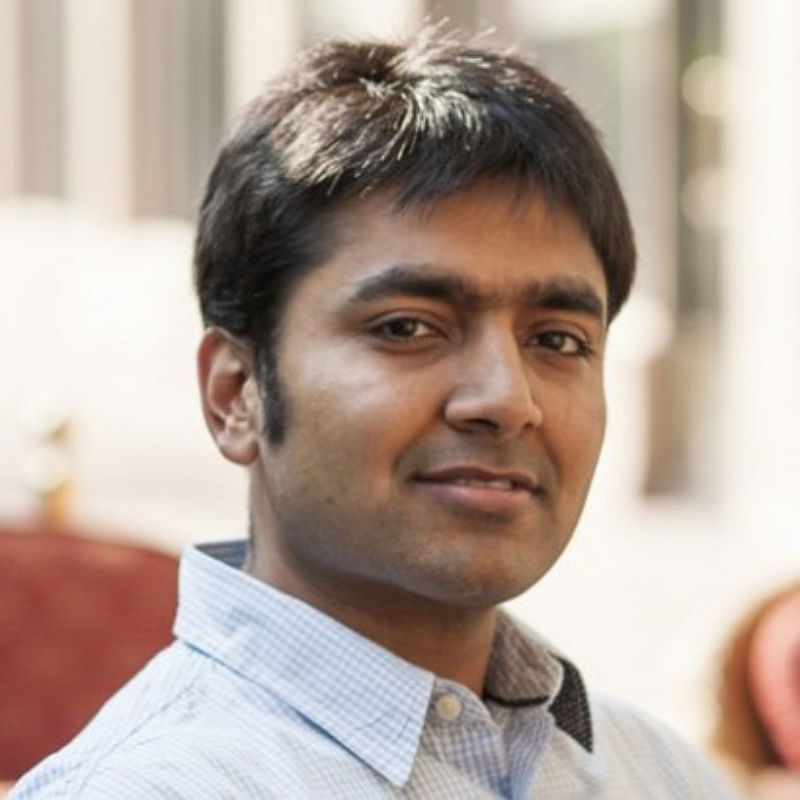 He notes, however, that they recognised scaling up the business would be difficult because India lacked clear policies governing how a micro grid solution could coexist with the national grid.

“One of the country’s private utilities approached us after seeing our work on microgrids. They told us that if we could eliminate all power generation and integrate the smart prepaid power management system into the national grid, we could determine whether they could assist utility companies in reducing power losses,” he says.

Following this, the startup shifted its focus in 2016 to power distribution management and infrastructure digitization.

“We’ve built an integrated platform for smart metering – from the metering hardware to the communications technology to the entire software platform for managing and operating these metres at scale. We offer all of these services to power distribution companies under one roof,” Yashraj adds.

According to Yashraj, a smart metre is a conventional metre equipped with the capability to remotely turn on and off the power and to take readings automatically.

According to him, the startup’s primary target market is state-owned utilities that are incurring massive losses. He explains that while India’s electricity generation and transmission infrastructure is adequate, the primary issue is with power distribution, or last-mile infrastructure.

He explains that the utilities are majorly losing power in the distribution segment via several channels. “For example, bill reading is currently done manually and there is actually a person who visits home and office units and takes the reading. If the reading is incorrect, the utility incurs losses as the wrong bill is generated. This is one of the major areas of losses,” he adds.

Apart from this, factors such as power theft also adds to the burden. “Our objective is to help the utilities reduce its losses,” he says.

Yashraj explains that increased utility company losses result in an increase in the price of electricity per unit. Thus, by assisting utilities in reducing losses, the cost to the end customer is reduced as well.

“What makes the metering system truly intelligent is the software platform that connects and utilises all of this data. For instance, the entire billing process is automated, and it is cloud-based prepaid billing. This enables users to keep track of their consumption, pay their bills, and create a budget if necessary. The system will notify the user if they are about to exceed the budgeted amount, allowing them to maintain control over their power expenses. Apart from that, utilities can use the system to determine the location and magnitude of power theft. Additionally, it enables businesses to manage and control energy demand,” he adds.

Gram Power is currently operating in 25 cities across the country, according to the co-founder. Additionally, it manages power distribution for a number of startups, including OYO Life and Stanza Living.

Yashraj describes the startup’s business model as one of metering-as-a-service. “Rather than investing CAPEX in the metres, utilities pay us a monthly subscription fee per metre for contract periods ranging from 7.5 to 10 years during which we supply, operate, and manage these metering systems for state electricity boards,” he adds. 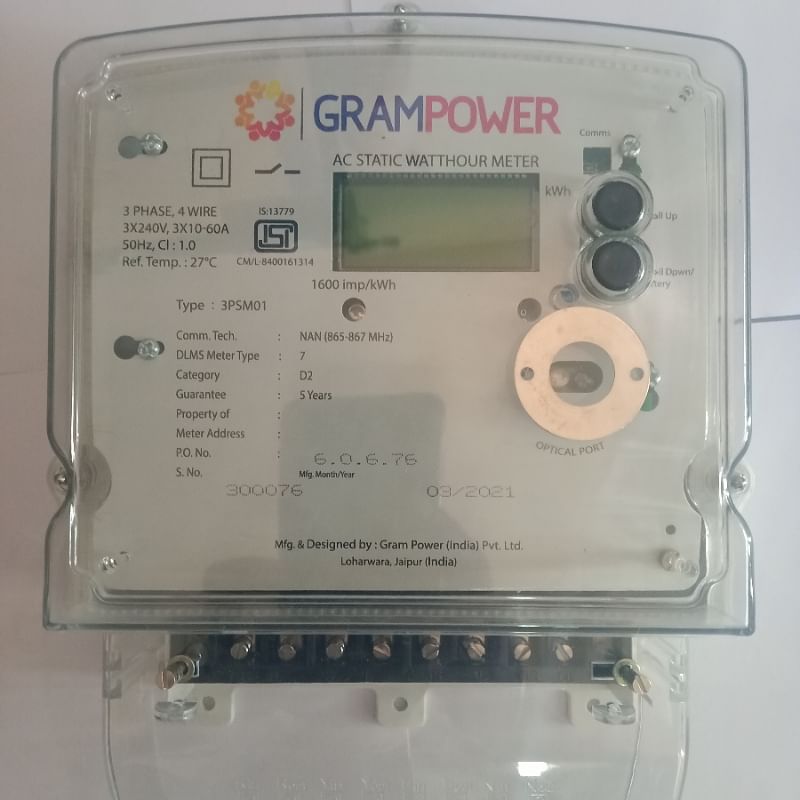 lum Capital and Vestergaard have invested a total of $2.6 million in the Series A stage company. It is currently in the process of concluding its Series B round of financing. Additional prominent players in the energy metre segment include Techno Meters, HPL India, and Itron India Pvt Ltd.

India is now the world’s third largest energy consumer, owing to rising incomes and rising standards of living, according to the India Energy Outlook 2021 report.

According to the report, India’s energy demand was expected to increase by nearly 50% between 2019 and 2030 prior to the pandemic, but growth is now projected to be closer to 35% in the Stated Policies Scenario and 25% in the Delayed Recovery Scenario.

In terms of future plans, the founder indicates that the startup is exploring the possibility of launching products for the private sector. For example, a smart metre for end users that provides users with appliance-level analytics. The startup intends to double its market share and deploy approximately ten million metres over the next five years.