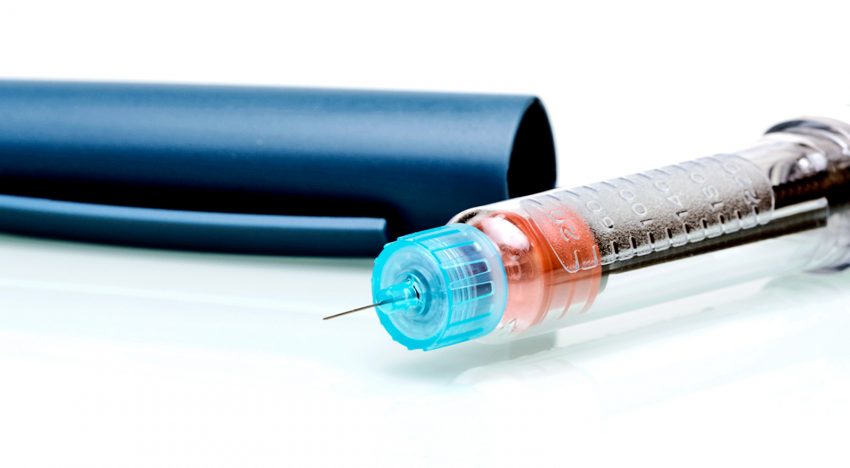 A hormone injection can help obese patients lose weight, suggests a study. The study was published in the journal ‘Diabetes Care’.

Fifteen patients were given the GOP treatment for four weeks using a pump that slowly injects the GOP mixture under the skin for 12 hours a day, beginning one hour before breakfast and disconnecting after their last meal of the day. Patients also received dietetic advice on healthy eating and weight loss from a dietician.

“Obesity and type 2 diabetes can lead to very serious and potentially life-threatening conditions such as cancer, stroke and heart disease. There is a real need to find new medicines so we can improve and save the lives of many people,” said Tricia Tan, lead author of the study.

Twenty-six obese patients with prediabetes and those with diabetes were recruited for the study from July 2016 to October 2018.

Fifteen patients were randomly selected to receive the hormone treatment and 11 patient were given a saline (salt water) infusion as a placebo over a four-week period.

The team also recruited 21 patients who had undergone bariatric surgery and 22 patient who followed a very low-calorie diet to compare the results of GOP.

All patients were given a glucose monitoring device to track their glucose levels following treatment.

In the trial, patients on the GOP treatment lost an average of 4.4 kg, compared with 2.5 kg for participants receiving a saline placebo. The treatment also had no side effects.

“Although the weight loss was smaller, using the GOP infusion would be preferable as it has fewer side effects than bariatric surgery,” said Tan.

“This result shows that it is possible to obtain some of the benefits of a gastric bypass operation without undergoing the surgery itself,” Tan added.

The team also found that GOP was capable of lowering blood glucose levels to near-normal levels, with little variation in the blood glucose.