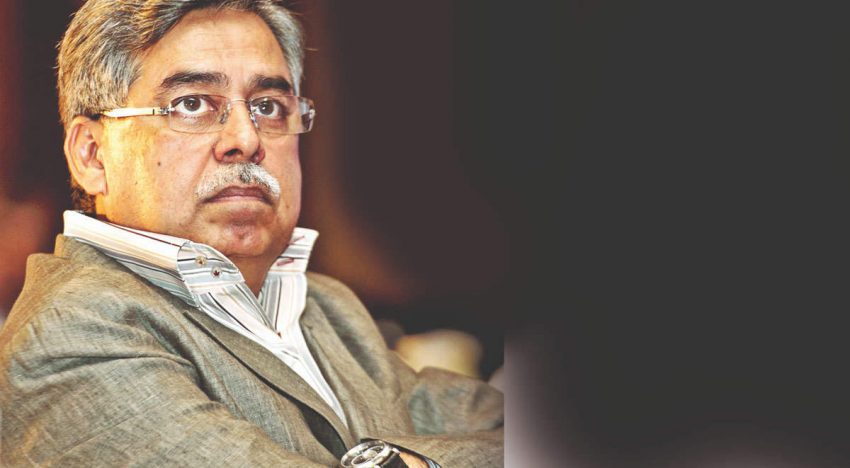 Hero MotoCorp has assigned the role of the chief technology officer to Vikram Kasbekar, who succeeds Markus Braunsperger.

The country’s largest two-wheeler maker Hero MotoCorp on Tuesday said it has revamped its leadership team. Hero MotoCorp has assigned the role of the chief technology officer to Vikram Kasbekar, who succeeds Markus Braunsperger.

In his new role, Kasbekar will be in charge of the company’s R&D facilities. The Centre of Innovation and Technology, Jaipur, and the Hero Tech Centre, Germany GmbH. Kasbekar currently serves as executive director, operations (plants).

He is also the head of global business in the company. Kasbekar and Bhargava will continue to report to Pawan Munjal, chairman, Hero Moto. Braunsperger, who led the CIT from inception, has been credited with giving shape to the research and development set-up at Hero MotoCorp, forming a global team of engineers and automotive experts drawn from different parts of the world.

Under his leadership, they have launched 40 new models and variants in the Indian market over the past few years. The company ventured into the premium motorcycle and scooter segment in this period, and upgraded its products to meet BS IV and BS VI emissions standards.