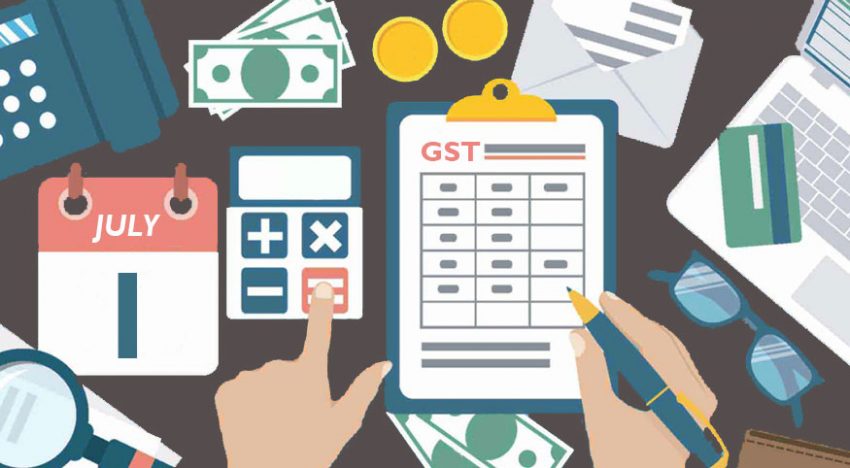 The government is looking to introduce an electronic invoice mechanism under GST, but could restrict it to large companies in the initial phase, said a government official privy to the deliberations on the matter.

This will automatically register every transaction on the GST network. “It is being examined … We are looking at if bigger companies could be brought in to begin with,” said the official.

After the successful implementation of the e-way bill system, the government is upbeat on opting for the e-invoicing as it looks to curb tax evasion. E-invoicing will allow the government to capture transactions on a real-time basis. For companies, it will make compliance, as well as getting their tax credits, easier.

A committee appointed by the GST Council has constituted a sub-group that will examine issues connected to e-invoicing, including optional treatment of sectors such as banking and telecom as also tentative timeline for execution.

This sub-group will examine and recommend the business process, policy and legal aspects for generation of e-invoice. It will also consider matters such as format for invoice, modification or cancellation of invoice, turnover threshold for invoice generation from the portal, immediate steps for B-to-B supplies with a high threshold turnover and the format for exceptional circumstances.

Tax experts say e-invoicing should make it easier for businesses, but adequate time needs to be given. “To the extent of e-invoices, data should be automatically populated in the GST returns and hence compliances would be simplified.

However, industry needs to be given adequate time to prepare for this significant change,” said Pratik Jain, national leader, indirect taxes, PwC.

It is clear that technology will continue to have a major play in the future of taxation in the country, Jain said. “Through e-way bill system, we already have a real-time authentication mechanism for manufacturers and traders, which essentially needs to be extended for service sector as well,” he said.