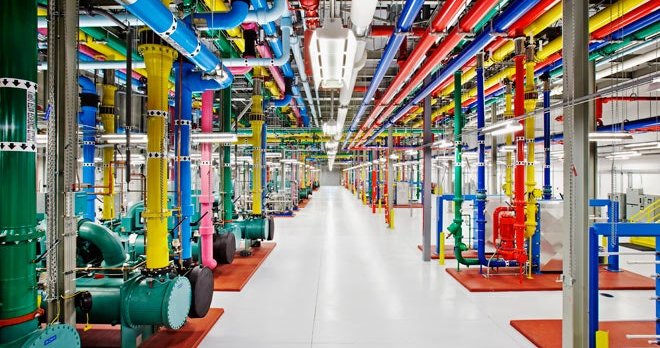 “Shifting compute tasks across locations is a logical progression from our initial step in carbon-aware computing, which was to shift compute across time,” said Ross Koningstein, co-founder of Google’s Carbon Intelligence Computing programme.

“By enabling our data centers to perform flexible tasks at different times of the day, we increased our reliance on carbon-free energy sources such as solar and wind. Now, with our most recent update, we’re also able to shift more electricity use to locations with carbon-free energy.”

The new initiative is limited to “transferable” tasks. Latency-sensitive workloads, those subject to data sovereignty regulations, and cloud customer tasks will continue to be hosted in their original data center.

“We’re starting with our media processing efforts, which encode, analyze, and process millions of multimedia files such as YouTube videos, photos, and Google Drive,” Konigstein explained.

“Like many other computing jobs at Google, these can technically be performed anywhere (though certain restrictions such as privacy laws apply).”

Although it is unknown how much of Google’s compute is moveable, the initiative should be obsolete by the end of the decade.

By 2030, the company intends to power all of its data centers entirely with carbon-free energy.

It currently meets its energy requirements through equivalent renewable energy purchase agreements (an 80MW data center will be covered by an 80MW solar PPA), but the power is not matched hour for hour.