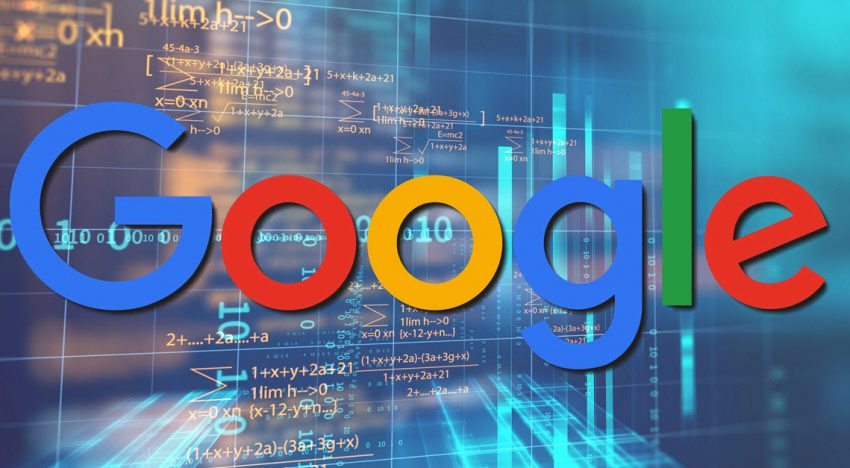 Google Cloud has announced the opening of a new Cloud region in Melbourne, Australia, the company’s second in the country.

Melbourne will become the second Cloud region in Australia and the 11th in Asia Pacific as a result of the opening. Customers will benefit from enhanced business continuity planning, as well as the distributed and secure infrastructure required to meet IT and business requirements for disaster recovery while maintaining in-country data sovereignty, according to the company.

Three availability zones are built into the region to guard against service disruptions; Google is the first hyperscaler to offer this capability in Melbourne. Compute Engine, Google Kubernetes Engine, Cloud Bigtable, Cloud Spanner, and BigQuery are among the products it offers.

“Even prior to the pandemic, cloud adoption was increasing as organisations sought to accelerate digital transformation for business resilience and innovation,” says Matt Zwolenski, customer engineering director for Google Cloud A/NZ.

“COVID-19’s impact has only served to amplify this momentum. As part of our commitment to businesses’ digital futures, we’re launching our second Australian Cloud region in Melbourne, Victoria.”

According to him, Google launched its first Cloud region in Sydney in 2017 and has continued to invest and expand across the country since then.

Google Cloud, according to AlphaBeta, generates nearly AU $3.2 billion in annual gross benefits for Australian businesses and consumers, including AU $686 million for customers and AU $698 million for partners.

Google says the Melbourne Cloud region is a component of its ongoing cloud infrastructure expansion in Australia and demonstrates the company’s commitment to its Cloud customers and partners.

Google will continue to invest in connectivity across Australia and New Zealand by collaborating with partners to establish subsea cables such as INDIGO and JGA South, as well as points of presence in major cities such as Sydney, Melbourne, Perth, Canberra, Brisbane, and Auckland.

“The past year has been difficult for Australian businesses as they grapple with changing customer demands and increased economic uncertainty,” Zwolenski notes.

“Technology has been critical in managing these changes, and we’ve been fortunate to partner with and serve individuals, businesses, and government institutions, including Australia Post, Bendigo and Adelaide Bank, and Optus, to assist them in adapting.