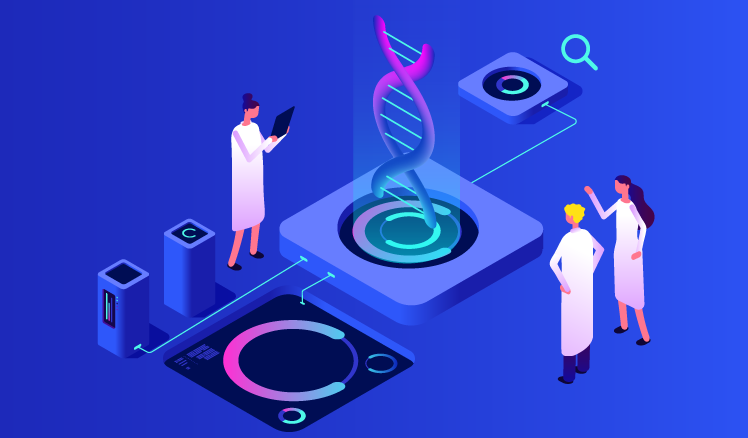 Scientists at Google have developed an artificial intelligence (AI) model which they claim is better at diagnosing lung cancer than human experts, an advance that could lead to earlier treatments for the deadly disease.

Deep learning – a form of AI – was able to detect malignant lung nodules on low-dose chest computed tomography (LDCT) scans with a performance meeting or exceeding that of expert radiologists, researchers said.

The system, described in the journal Nature Medicine, provides an automated image evaluation system to enhance the accuracy of early lung cancer diagnosis that could lead to earlier treatment.

The deep-learning system was compared against radiologists on LDCTs for patients, some of whom had biopsy confirmed cancer within ayear. In most comparisons, the model performed at or better than radiologists. Deep learning is a technique that teaches computers to learn by example.

The deep-learning system also produced fewer false positives and fewer false negatives, which could lead to fewer unnecessary follow-up procedures and fewer missed tumours, if it were used in a clinical setting.

“Radiologists generally examine hundreds of two-dimensional images or ‘slices’ in a single CT scan but this new machine learning system views the lungs in a huge, single three-dimensional image,” said Mozziyar Etemadi, a research assistant professor at Northwestern University in the US.

“AI in 3D can be much more sensitive in its ability to detect early lung cancer than the human eye looking at 2D images. This is technically ‘4D’ because it is not only looking at one CT scan, but two over time,” Etemadi said.

“In order to build the AI to view the CTs in this way, you require an enormous computer system of Google-scale. The concept is novel but the actual engineering of it is also novel because of the scale,” he said.

This research is incredibly important, as lung cancer has the highest rate of mortality among all cancers, and there are many challenges in the way of broad adoption of screening, said Shravya Shetty, technical lead at Google.

“Our work examines ways AI can be used to improve the accuracy and optimise the screening process, in ways that could help with the implementation of screening programs.

The results are promising, and we look forward to continuing our work with partners and peers,” said Shetty. Large clinical trials across the US and Europe have shown that chest screening can identify the cancer and reduce death rates, researchers said.