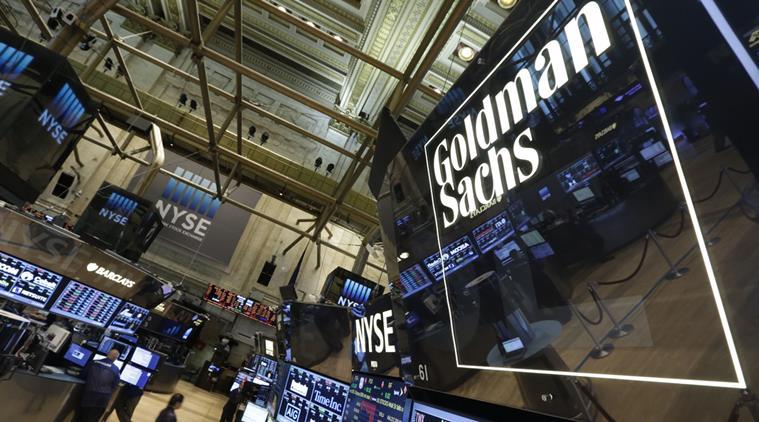 Insider fraud rocked Goldman Sachs , the leading global investment banking company, with a vice-president in the company’s Bengaluru office being charged with siphoning off US $5.4 million (around Rs 38 crore) by logging on to computer systems of unsuspecting juniors.

Marathahalli police registered a case on September 8 against Ashwani Jhunjhunwala , vice-president (forex and equity settlements), following a complaint lodged by Abhishek Parsheera, the company’s legal head. Jhunjhunwala has been taken into custody for questioning.

Preliminary investigations have revealed Jhunjhunwala, who has been working with Goldman Sachs for the past four years, allegedly committed the fraud after incurring financial losses in online poker.

The scam came to light on September 6 when the firm commenced an internal review after an employee redflagged two financial transactions. Then, three juniors who were reporting to Jhunjhunwala — Gaurav Mishra, Sujith Appaiah and Abhishek Yadav — were questioned.

According to the complaint, a copy of which was accessed by TOI , the three employees stated Jhunjhunwala gained access to their computer systems on the pretext of reviewing their work. After logging on, Jhunjhunwala kept them away from their desks by making them run small errands, such as fetching food and water, even as he pretended to be busy reviewing their work.

“Gaurav stated that Jhunjhunwala told him to set up a settlement reconciliation service (SRS) for payment recall,” the complaint states. “Since he (Gaurav) was new to the firm and did not understand the process, Jhunjhunwala took control of the system and created the SRS.” However, Gaurav got suspicious and discussed the matter with his colleagues. He was shocked to find Jhunjhunwala had set up third-party standard settlement instructions in favour of an company named Synergy Wisdom Ltd in Hong Kong using his credentials.

The company told police it confronted Jhunjhunwala with CCTV footage and other evidence and that he admitted to approving payments for US $5.4 million in two installments into the company Synergy Wisdom Ltd’s account in Industrial and Commercial Bank of China (Asia) Ltd, Hong Kong, on September 4. He stated that none of the three employees were aware of, or were involved in the fraud.

The company’s complaint stated: “He (Jhunjhunwala) also admitted to have lost US $70,000 playing online poker in the recent times. He had obtained Rs 25 lakh from a bank in April this year and personal loans from a few people. He claimed to have established contact with a former employee, who suggested he perpetrate a fraud by transferring US $10-12 million.”

Jhunjhunwala initially declined, but later admitted to transferring the funds after he was assured of US $400,000. Jhunjhunwala allegedly obtained bank account details of the company Synergy Wisdom Ltd from the former employee. Police are on the lookout for him.