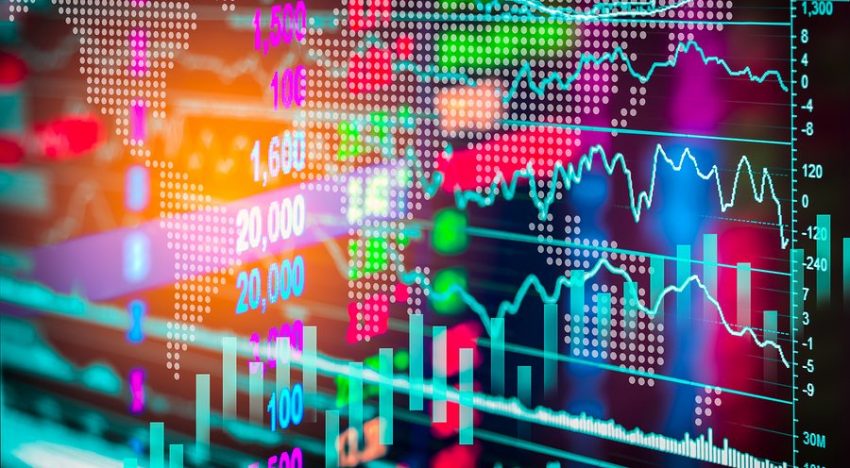 GDS is hoping to raise $1.8bn by selling 160 million Class A ordinary shares at around $11 each.

If there is demand, the shares up for grabs at the Hong Kong IPO could be adjusted from 8 million to 32 million, around 20 percent of the total number of shares available. The local share offering is expected to close next Tuesday and trading will begin on November 2.

The proceeds from the IPO will go mostly towards expanding its data centers and R&D related to data center design, construction, and operations.

Back in June, GDS raised $505m by selling shares to its investors Hillhouse Capital and ST Telemedia Global Data Centres. Through a private placement, the shares were part of a newly issued set of Class A ordinary shares at $65 per share.