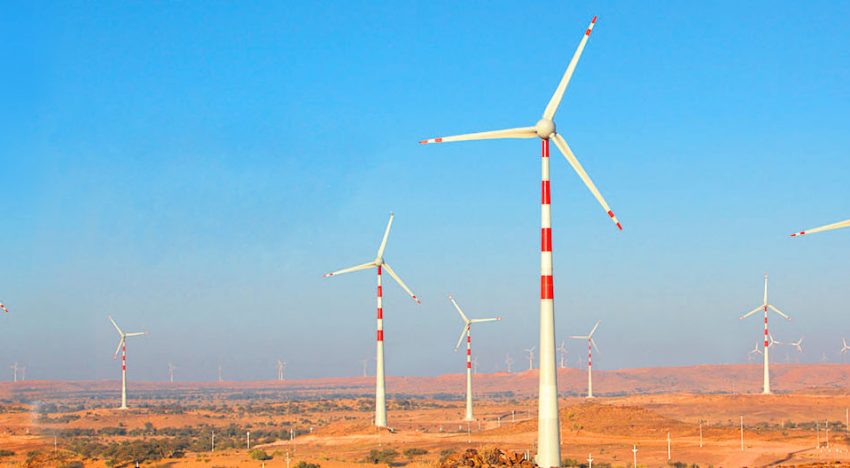 Mumbai: GAIL India has emerged as the highest bidder for IL & FS Wind Energy offering Rs 4,800 crore. If the sale were to go through, it would be the first resolution by the Uday Kotak-led board at the struggling infrastructure financier.

GAIL heads the bidding list for 7 operating wind power plants (special purpose vehicles or SPVs), with total generation capacity of 874 MW. ORIX has the first right of refusal on the deal.

The offer assumes no haircut to the outstanding debt of the SPVs, at about Rs 3,700 crore, IL&FS said in a statement. The transaction is likely to close in three weeks. Sale proceeds will be held in a trust for distribution to the relevant stakeholders, sticking to the resolution framework filed with an appellate court that deals with bankruptcies, the company said.

The process began on November 29. Although IL&FS received 22 expressions of interest from investors including Global Infra Partners, KKR, Brookfield, I Squared Capital and Macquarie, to buy more than 1,000 megawatts of renewable energy assets, responses by way of binding bids were poor.

The proposal was approved by the Committee of Creditors of IL&FS Wind Energy (IWEL), the majority owner of the SPVs.

“Engagement with ORIX Japan, the other shareholder in the SPVs, with regards to the proposal is currently in progress,” the company said.

Sale processes for assets, including education, funds, roads and thermal power plant, are currently underway and binding financial bids are expected for these companies/businesses in stages by May.