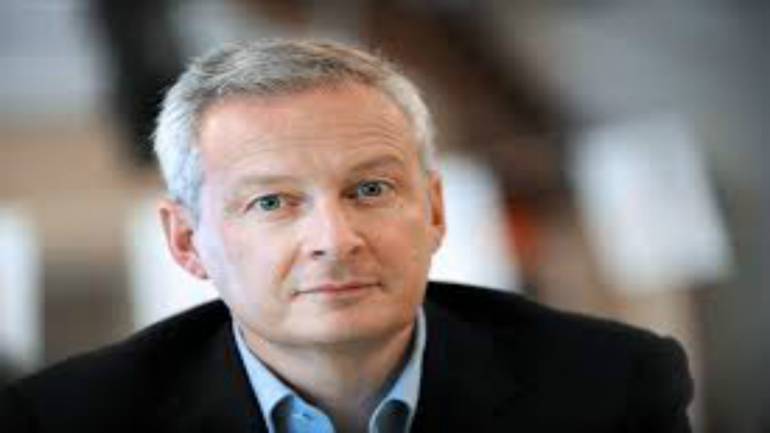 Bruno le Maire said he has asked for “four guarantees” for the deal to go ahead, including that not a single job or factory on French soil will disappear.

A merger between Renault and Fiat Chrysler will only happen if French jobs are protected, France’s finance minister said on Tuesday.

Speaking on RTL radio, French finance minister Bruno le Maire said he has asked for “four guarantees” for the deal to go ahead, including that not a single job or factory on French soil will disappear.

“The first: industrial jobs and industrial sites. I told Renault chairman Jean-Dominique Senard very clearly that it was the first of the guarantees I wanted from him in the opening of these negotiations with Fiat,” le Maire said.

“A guarantee on the preservation of industrial jobs and sites in France.” Fiat Chrysler has proposed to merge with France’s Renault to create the world’s third-biggest automaker, worth $40 billion, and combine forces in the race to make electric and autonomous vehicles. The merged company would produce some 8.7 million vehicles a year, leapfrogging General Motors and trailing only Volkswagen and Toyota.

Le Maire said he also wants the merger to take place within the alliance between Renault and Nissan, that French interests “be well represented” on the board of the new organization, and that the future operation commits to the development of electric batteries in Europe.

He added that if a deal is secured, France’s stake in Renault will go down to 7.5% percent from 15 percent.