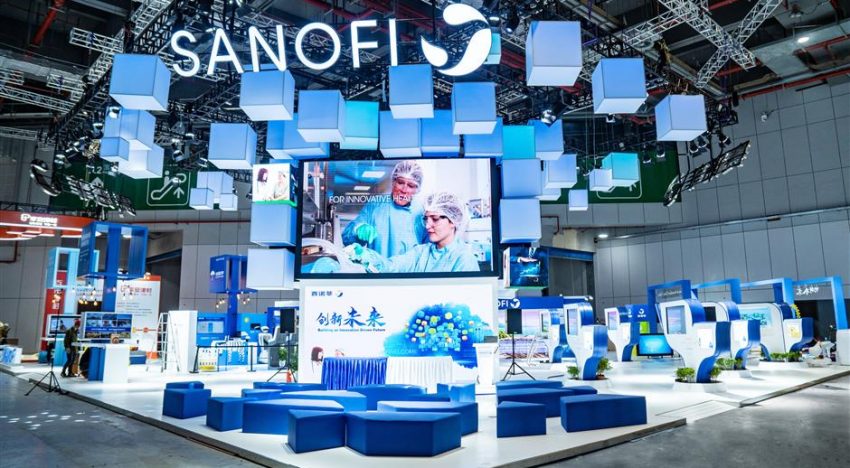 Under the deal, French Sanofi has offered to buy all the outstanding shares of Synthorx a clinical-stage biotech company focused on therapies for people with cancer and auto-immune disorders common stock for $68 per share in cash.

Sanofi said on Monday it had agreed to buy California-headquartered biotechnology firm Synthorx in a cash deal worth about $2.5 billion aimed at beefing up the French drugmaker’s pipeline of drugs for cancer and auto-immune disorders.

Under the deal, Sanofi has offered to buy all the outstanding shares of Synthorx common stock for $68 per share in cash.

“This acquisition … is aligned with our goal to build our oncology franchise with potentially practice-changing medicines and novel combinations,” Sanofi Chief Executive Paul Hudson said in a statement.

Synthorx is a clinical-stage biotech company focused on therapies for people with cancer and auto-immune disorders, according to the company’s website.

Sanofi is conducting a broad strategy review under Hudson, who took over as CEO on Sept. 1. He will give initial pointers on which businesses he wants to focus on at an investor day in Cambridge, Massachusetts on Dec. 10.

“I am bringing a little sense of urgency and prioritisation. I have set a tone already that we can move a little bit faster,” Hudson told reporters in October.

“I think we have the right level of resources although perhaps not always in the right place.”

Sources have told Reuters Sanofi was contemplating a joint venture or an outright sale among options for its consumer healthcare unit.

In an early sign of the new strategy, Sanofi last week agreed to sell its Seprafilm unit to medical supply company Baxter International for $350 million in cash.

Sanofi also told staff its most senior strategy boss, Muzammil Mansuri, would leave, according to an internal memo seen by Reuters.