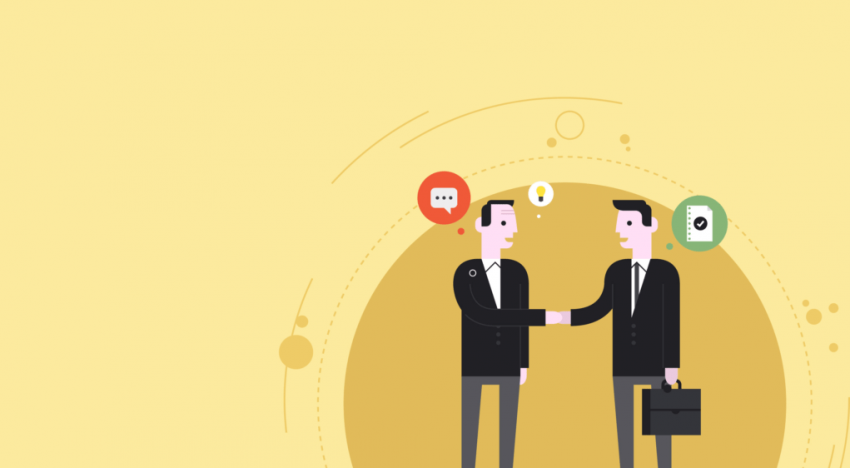 NEW DELHI: Ford Motor is nearing a deal with Mahindra & Mahindra to form a new joint-venture company in India, a move that will see the US automaker cease its independent operations in the country, two sources with direct knowledge of the talks said.

Under the terms of the deal being negotiated, Ford will form a new unit in India in which it will hold a 49% stake, while Mahindra will own 51%, the two sources said.

The carmaker’s India unit will transfer most of its current automotive business to newly created entity, including its assets and employees, according to one of the sources. They spoke on condition of anonymity.

Ford said it does not comment on speculation, but added both companies continue to work together.

Mahindra too said it does not comment on speculation. It said in a statement it was “working together in identified areas” with Ford after a 2017 partnership arrangement, and “will announce further definitive agreements as we progress on some of the other areas.”