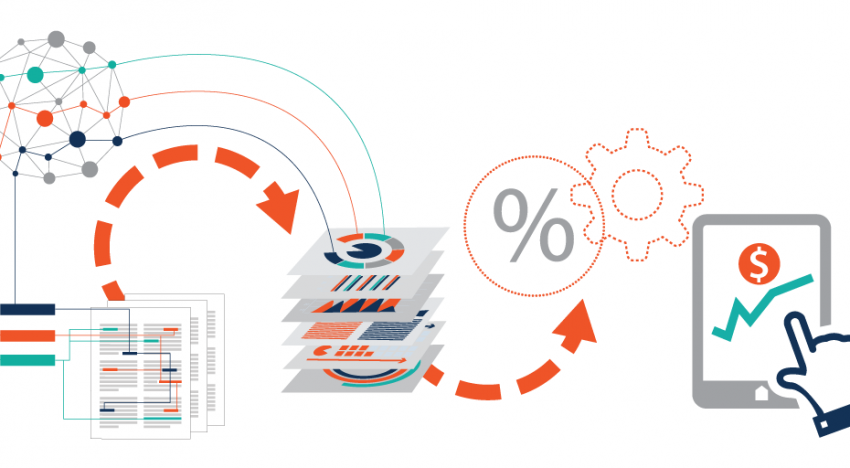 MUMBAI: Times have never been so good for techies specialising in data analytics. They typically switch jobs after a little over two years, taking on a new assignment with a 60-100% salary jump, according to data from staffing firm Xpheno.

Data scientists in India have had an average of four job hops over eight years.

“If you are a BE or BTech looking for a job in a specialist IT role, you might want to consider being a data scientist that can fetch you 2-3 times higher salary,” said Kamal Karanth, founder of specialist staffing firm Xpheno.

The frequent job changes are driven largely by a supply-demand imbalance and the premium salary packages on offer.

Data scientists earn a salary that’s two to three times higher than an IT programmer. As per the survey, the average annual cost to company for data scientists in India with eight years of experience is Rs 32 lakh. Top salaries range from Rs 60 lakh to Rs 80 lakh. Comparatively, the average annual CTC of a specialist IT programmer with similar experience is Rs 15 lakh.

“Data scientist is more of an acquired skill and once you acquire the skills your career trajectory can reach 2-3 times from the money point of view,” said Karanth.

The attractive financial prospects have prompted IT professionals to switch their careers midway to become data scientists. Going by the survey, over half of the data scientists are engineers by qualification (BTech and MTech).

Companies across sectors such as consumer, shared services, financial services, ecommerce and startups, among others, are among the hirers. There are currently about 10,000 open positions for data scientists in India, Xpheno estimates suggest.

“The increased demand is driven by a combination of factors – real and hyped,” said Subramanian MS, head of analytics and data science at online grocer BigBasket.

They include availability of data in volumes and computing capabilities. Factors built around hype include the pressure on organisations from stakeholders to leverage data science regardless of their data infrastructure preparedness. “With our recent acquisitions and a rapid rate of growth, we plan to hire more data scientists in the next 1-2 years,” he said.

Online food delivery startup Swiggy plans to double its team of data scientists over the next 1-2 years.

“The surge (in demand for data scientists) is a natural progression of how data is being leveraged in combination with ever-evolving technologies and algorithms,” said Girish Menon, vice president – HR at Swiggy.

Professional services firm EY has an over 800-member analytics practice, which includes data scientists, working with clients in India.