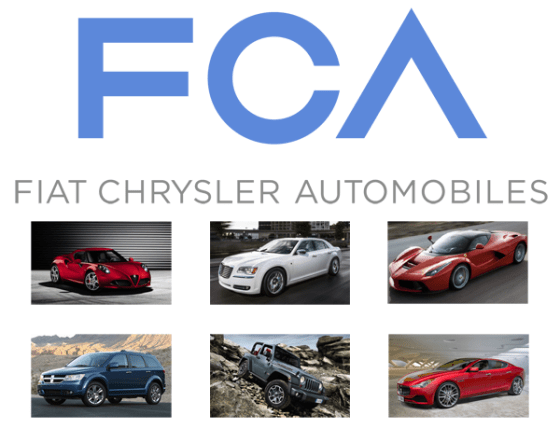 Italian carmaker Fiat ChryslerAutomobiles NV has agreed to pay electric carmaker Tesla Inc hundreds of millions of euros so that the vehicles of Tesla are counted in its fleet to avoid fines for violating new European Union emission rules, the Financial Times reported on Sunday.

The step will let the Italian carmaker offset carbon dioxide emissions from its cars against Tesla’s, by bringing down its average figure to a permissible level, the FT said.

The report did not mention further financial details of the specific amount that Fiat Chrysler has agreed to pay Tesla.

The Italian carmaker formed an open pool with Tesla on Feb. 25, the report added, citing a declaration with the European Commission.

Tesla and Fiat Chrysler did not immediately respond to a request by Reuters for comment on Sunday.