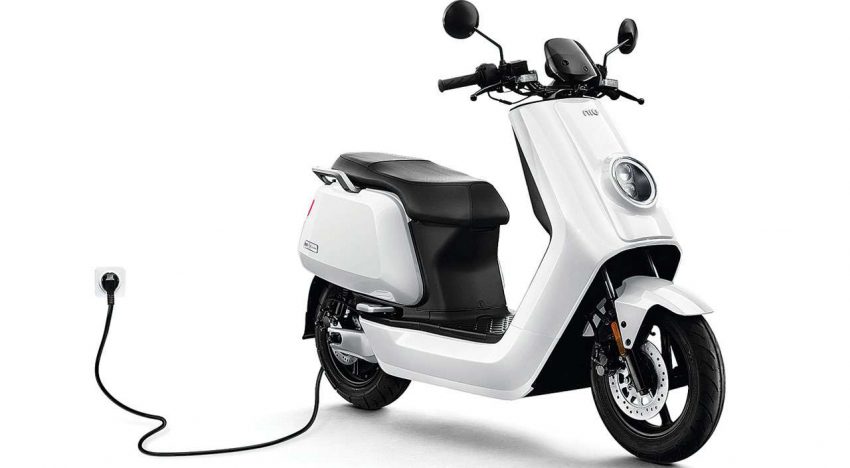 New Delhi: Electric two-wheelersegment is expected to face a rough road in the initial phase of the FAME II Scheme with the exclusion of lead battery-powered such vehicles, as per a Crisil impact note.

The central government late last month laid out the eligibility criteria for electric buses, passenger vehicles, three-wheelers and two-wheelers to avail the incentives under the ‘Faster Adoption and Manufacturing of Hybrid and Electric Vehicles in India’ (FAME-II) scheme.

The criteria is based on minimum top speed, range per charge and acceleration as well energy consumption efficiency of EVs.

With the aim to promote eco-friendly vehicles, the government had launched the FAME India in 2015.