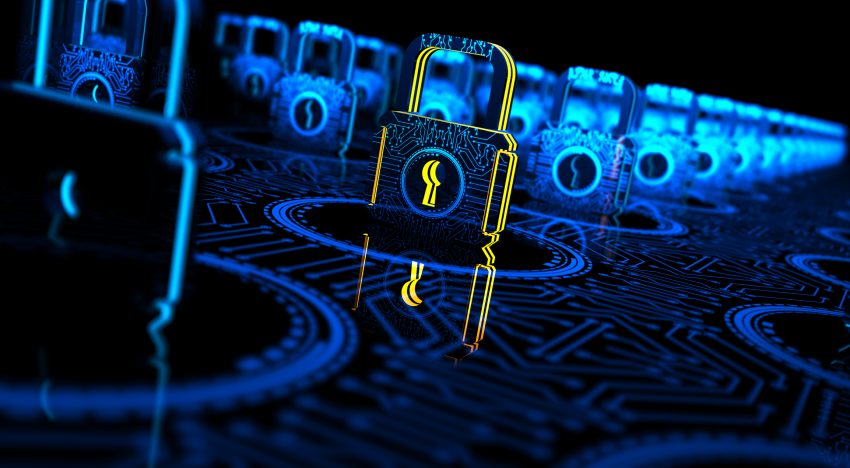 Encryption continues to be a challenge for companies, as only a quarter of organizations admit to using it for at-rest data, and for emails and data centers.

Speaking at an event in London, Thales senior regional sales director, Kai Zobel, said that despite the introduction of GDPR a year ago “companies struggle to understand where the data is” and he has seen some companies buy a product to “encrypt some islands but then they struggle to continue. So we see thousands of potential servers that need to be encrypted but they [some companies] just do 200 and they think they are done.”

Zobel added that with more and more politics in the workplace, data “doesn’t want to be touched” and there is a feeling that security cannot be relied upon.

“They [organizations] have long lists of what to implement in the next 12 months, but they struggle to implement it and one of the main reasons is because of complexity,” Zobel said. “This is because they don’t have enough people to understand the technology in the best way possible.”

He also commented that a number of companies look for “good enough compliance” and people would rather spend less than ensure 100% security, “so they are just trying to find good solutions but not ‘The Best’ solution.”

Jason Hart, security evangelist at Thales, said that there is a wider problem of nothing changing in the last 25 years, except that we are creating more and more data. That has become a commodity, and “because of the acceleration of cloud I say to a company ‘what are you trying to protect?’ and after an hour we may get to a conversation about data and two hours later we may get to the type of data that they deem to be valuable.”

However, Hart argued that companies do not understand the risks that they are trying to mitigate, “and information security is really simple, it is about people, data and process.”

Speaking to Infosecurity, Hart said that if you look at every major breach that has occurred, there are too many instances of companies not deploying encryption properly, and also people do not look at the risk.