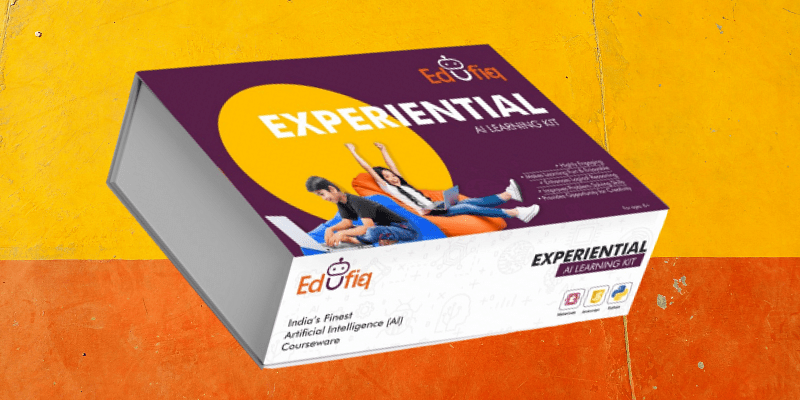 Delhi-based veteran educator edtech startup Edufiq has developed an AI learning programme for kids, and is partnering with CBSE schools to introduce AI as a skill subject.

The Central Board of Secondary Education (CBSE) has stepped up its efforts to incorporate Artificial Intelligence (AI) courses into the school curriculum over the last year.

CBSE partnered with IBM to develop an AI programme for Class 11 and 12 students across 200 schools in India beginning in the 2020-21 academic year.

“AI will undoubtedly become pervasive in our lives in the coming years, and it is critical to instil the necessary skills and knowledge beginning in high school,” CBSE Chairman Manoj Ahuja was quoted as saying.

In April 2021, CBSE went a step ahead. It announced an online training programme for AI teachers under ‘The Global Teachers Academy for Digital Technologies’ initiative.

“As part of the programme, the academy aims to create a group of AI teachers and mentors from CBSE-affiliated schools who can catalyse AI education in schools and create technology practitioners at the school level,” it stated. 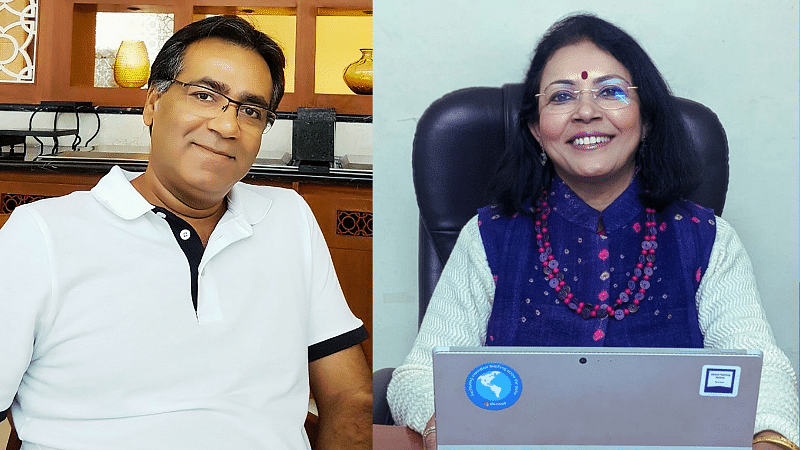 Given the increasingly conducive environment for AI teaching in schools, Swati Ganguly — an veteran educator for 25 years — founded Edufiq to make the most of it.

Edufiq is a Delhi-based edtech startup that imparts AI education through game-based and experiential learning. Its courseware is targeted at public and private K-12 schools, and is designed for kids from Classes 5-10. (Senior school programmes are also in the works.)

Swati, co-founder and director, explains  “India’s education system is completely distorted. There is no mapping between what we teach in schools and what students require in their jobs. The learner of the twenty-first century must be groomed and prepared for work in order to compete on a global scale. As a result, we desired to pursue something that could serve as a bridge between education and the workplace.”

Edufiq a veteran educator startup was founded in January and launched its learning platform in March. 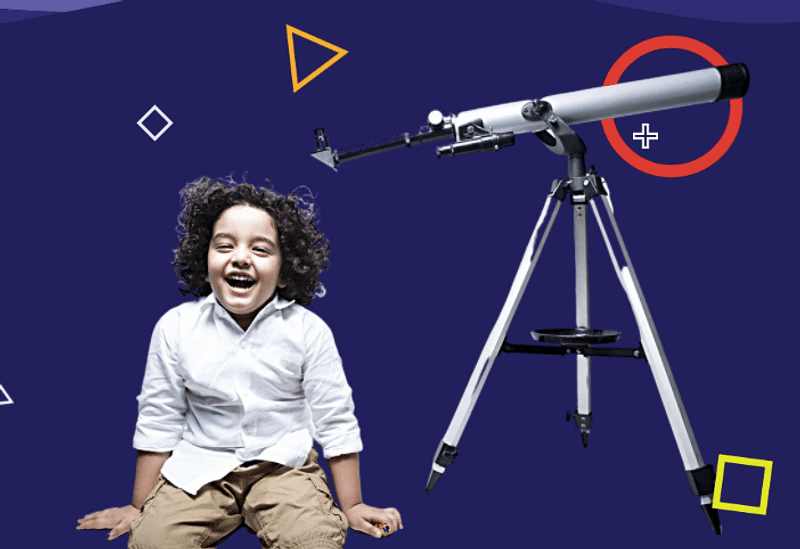 “Our focus is on the method of teaching. We give students the environment to find their element. In the gamified programme, we introduce  them to the concepts and fundamentals of AI. The courseware is designed to show the problems that exist in our world today, and how AI can solve them. They learn while playing a game in a 3D immersive environment like Minecraft.”

Meanwhile, senior children get hands-on experience with sensors and kits. “Classes 8-10 are mature enough to use and innovate with those devices. They can acquire coding skills through the use of Javascript or Python. Additionally, we introduce them to the concepts of machine learning and the Internet of Things,” Osborne explains.

The experiential module is aided by Edufiq’s trademark Microprocessor Kit. The platform’s entire content is aligned with the standards of the Indian Society for Technical Education and the Computer Science Teachers Association.

The first is a simple subscription-based offering that allows parents to enrol their children on the Edufiq platform. The course is delivered via live online classes (three per week), with a maximum of six students per instructor. The course consists of 40 classes, each of which is priced at Rs 350 per hour.

The B2B2C model involves partnerships with schools and introducing AI as a skill subject in the curriculum. Edufiq claims 2,800+ students have already enrolled for its course through online bootcamps. The startup is yet to start generating revenues. “We also focus on children with learning difficulties, and plan to build a community for all students to share their AI projects,” says the co-founder.

The veteran educator startup has partnered with 12 schools so far and plans to double that number by year’s end. Edufiq’s initial expansion phase will cover 25,000 students across Bengaluru, Hyderabad, Mumbai, Pune, Delhi-NCR, and Punjab.

It has enlisted the assistance of instructional designers and senior educators in order to create its courseware. Edufiq is funded by an undisclosed investor and is currently seeking additional capital to scale its 30-person team and expand into new geographies. “However, we want to proceed slowly in order to assist students in learning correctly,” Swati says.

She continues, “The primary challenge is to expand the network and raise awareness about [AI education]. Previously, devices were prohibitively expensive; however, the pandemic has ensured that every family now owns at least one smartphone.” 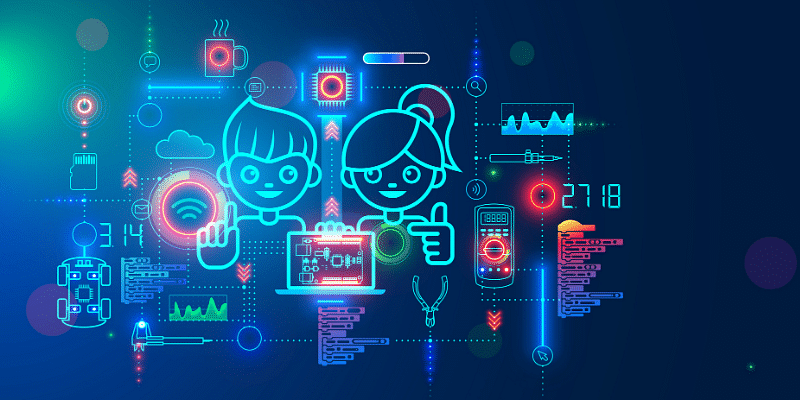 The AI in education landscape

Edufiq is optimistic about the future of AI training in schools. Not only does India have a massive K-12 population (265 million+), but also there’s increased government focus (NEP 2020) on technical education at the school level.

Add to that, there is an increasing demand for futuristic skills in workplaces. A 2019 survey by edtech startup Great Learning found that‘Design thinking’ and ‘Artificial Intelligence’ were the top skills that industries look forwhile recruiting candidates.

Apart from Edufiq, the ‘AI for children’ segment is populated by a number of other startups. There are several others, including DcodeAI, Udemy (ML for Kids and Beginners), STEMpedia, Codevidhya, RoboGenius, YoungWonks, and the AI School of India (AISI).

According to MarketsAndMarkets, the global AI in education market is expected to reach $3.68 billion by 2023, growing at a 47 percent compound annual growth rate since 2018.

As a result, growth opportunities are abundant.

Swati concludes, “AI will become a mainstream subject in India as a result of the government and CBSE placing a greater emphasis on AI integration in schools.”