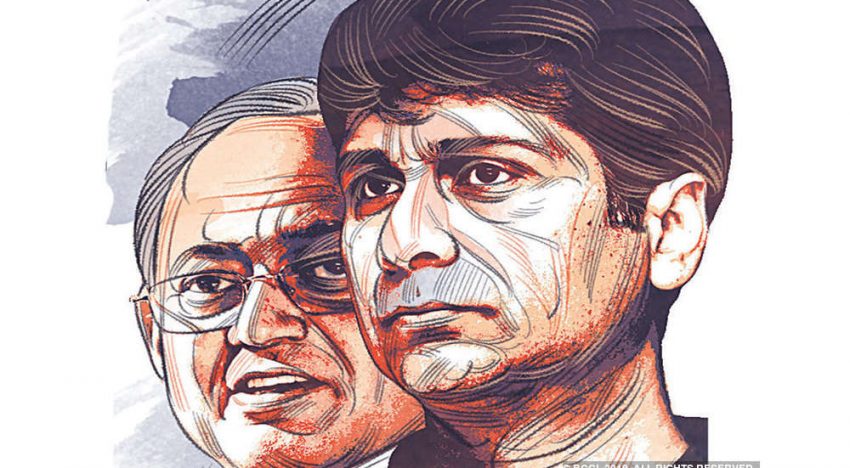 E-bike – The government is said to be thinking of setting a 2023 deadline for three-wheelers and 2025 for all two wheelers up to 150cc engine capacity.

Rivals Rajiv Bajaj and Venu Srinivasan have both opposed a proposal that’s reportedly under consideration by the government — to mandate that all two and three-wheelers switch to battery power in the next few years.

The government is said to be thinking of setting a 2023 deadline for three-wheelers and 2025 for all two wheelers up to 150cc engine capacity. Manufacturers point out that they have already been forced to accept an accelerated timeline for tighter emission norms which will go into force next year and has entailed expensive redevelopment. The domestic market for three-wheelers in FY19 was 700,000 units, while that for two-wheelers up to 150cc was more than 19 million units, adding up to a gross value of over Rs 1 lakh crore.

The subject has united the bosses of two companies that have previously fought each other over patent applications, apart from competing in the two-wheeler market.

In a separate statement, the Bajaj Auto managing director said the industry does not have any meaningful experience with electric vehicle (EV) technology to support a transition of this scale within such a short deadline. Bajaj Auto is India’s largest three-wheeler manufacturer. Other experts have cited the lack of charging and other infrastructure that’s needed to ensure vehicles won’t run out of juice. They pointed to long queues for compressed natural gas, a clean-burning fuel used by cabs and autorickshaws.

Srinivasan argued for a “gradual and seamless adoption” of EVs to avoid “collateral damage” and ensure the technology-driven disruption is positive and lasting.

This will prompt manufacturers to introduce clean-energy vehicles such as hybrids and EVs to improve average fuel efficiency. “Basis the learnings from that experience, a collective plan can be put together to scale up as desired,” Bajaj said.

Experts said two- and three-wheeler makers won’t have enough time to recover investments they have made for the upcoming transition to BS-VI emission norms from April 2020. “To me, it seems to be a decision taken in haste,” said Avik Chattopadhyay, cofounder of brand strategy firm Expereal. “We should not make such draconian decisions as China did, when it banned the sale of two-wheelers in cities overnight in 2015, bringing their domestic industry to a standstill.”