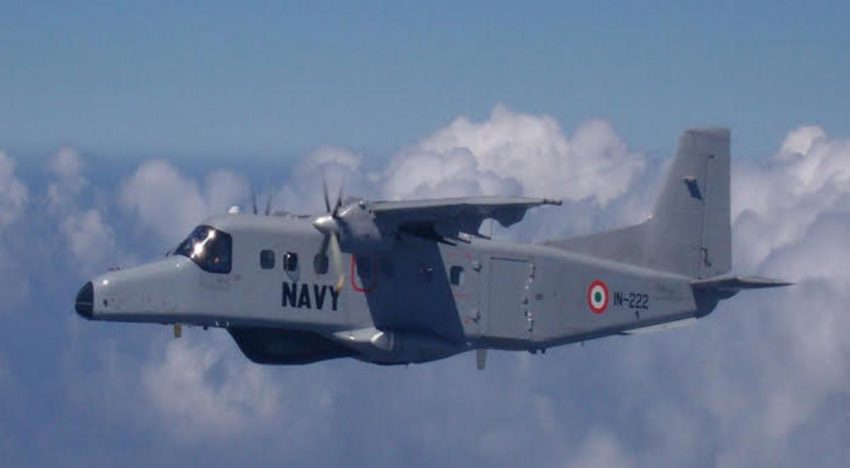 The Indian Navy on Monday commissioned its new Dornier Aircraft Squadron in Chennai on Monday. It is aimed at better surveillance.

The fifth Dornier squadron will help India track of the growing Chinese presence in the Indian Ocean Region.

The need was felt to create an operational air base at Chennai in order to enable better surveillance in the region, Adm Karambir Singh said during his address.

He added that the squadron would provide significant maritime surveillance capability.

It would contribute to enhanced maritime domain awareness, as well as enable faster response to emerging challenges.

It will operate from Chennai airport.

The Dornier aircraft is fitted with state-of-the-art sensors and equipment which include advanced surveillance radar,

electronic sensors and networking features that would enhance maritime domain awareness of the Indian Navy and be a force multiplier during search and rescue operations.