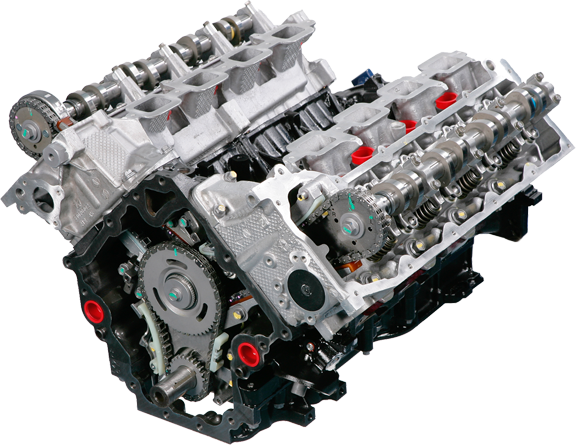 New Delhi: Tata Motors said on Friday the high cost involved in developing a diesel engine for small vehicles complying with upcoming emission rules would not justify the investment required, because it would increase the price of such vehicles and so the demand would likely be low.

The comment from the country’s largest vehicle maker by revenue comes a day after car market leader Maruti Suzuki said it would stop selling diesel-powered vehicles from April 2020, when the Bharat Stage-VI emission rules take effect, citing the high cost involved to upgrade diesel engines to meet the regulations.

India’s No.2 car maker Hyundai Motor India, and the local units of Toyota Motor and Ford Motor, however, said they wold continue to offer diesel vehicles in India, despite the cost involved in complying with the upcoming rules.

“The introduction of BS-VI will make the compliance expensive, particularly for small diesel cars,” Mayank Pareek, president of the passenger vehicles business unit at Tata Motors, said, in response to a query from ET. “Given that these high costs will ultimately have to be passed on to the end customer, the sale of diesel vehicles will logically see a decline in the industry. We feel that low demand for the entry and mid-size diesel models will not justify the high costs involved in developing a new small capacity engine.”

Around 80% of the demand in the entry and midsize segment is for the petrol variants and “thus the additional investment required does not seem viable”, Pareek said. He refused to comment further, saying the firm was in “a silent period”.

The share of diesel vehicles in the Indian market has declined from a peak of 58% in 2012-13 (the year before the fuel price was de-regulated by the government) to 36% in the last financial year. While diesel is still cheaper and delivers more kilometres per litre, industry veterans said cost required to make vehicles meet Bharat Stage-VI emission rules would negate much of the advantages.

Vikas Jain, national sales head at Hyundai Motor India told ET that the developments like the ban on diesel vehicles older than 10 years in the National Capital Region and the narrowing price differential between petrol and diesel have dampened demand for diesel options in the past few years. But given that more than one-third of passenger vehicle sales are still happening in diesel, the company will invest in all technology, he added.

“It is early to say how the market will move post implementation of BS-VI standards … There are consumers in small towns, rural areas who prefer the fuel,” he said, adding: “We will be prepared with all technologies.”

Mahindra & Mahindra and Volkswagen declined to comment on queries on their fuel strategy.

Toyota Kirloskar Motor and Ford India said they would invest in upgrading both petrol and diesel engines to meet BS-VI emission standards. TKM vice-chairman Vikram Kirloskar said the cost to upgrade diesel vehicles to BS-VI standards would be substantial, but “every company will have to make an individual choice whether they will go ahead with it or not”.

Vinay Raina, executive director (marketing, sales and service) at Ford India, said: “Upon implementation of BS-VI norms, we expect the prices of passenger vehicle in the industry to increase by up to 8-10%. (But) the price increase coming into effect due to BS-VI norms will be across vehicle segments, not just diesel vehicles.

He said Ford would continue to provide the technology to its Indian consumers, and would be “fully ready with our range of BS-VI compliant diesel power train ahead of the April 2020 implementation.” At present, diesel vehicles constitute 60% of sales at Ford India.