Minimum number of featured posts is 4.
Home Defence Defence Equipments Defence – priority needs to be on Make in India 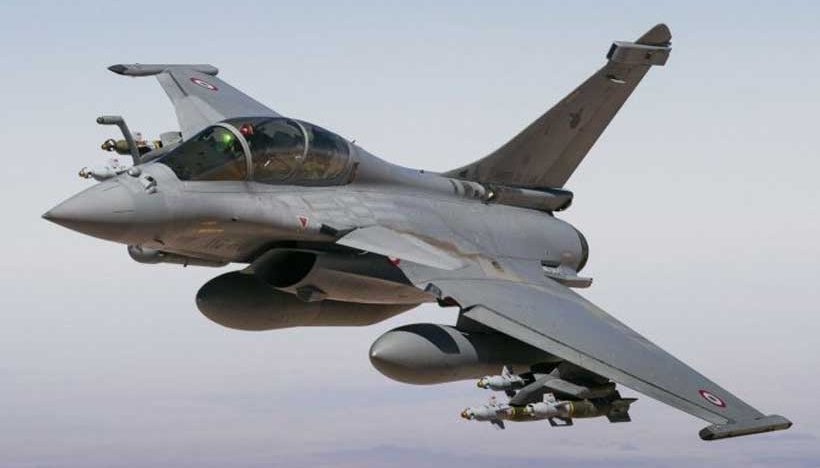 Defence Minister Manohar Parrikar-—with the strategic partnership model as well as well-defined policies on treating Indian companies first for all defence and strategic requirements. What has been missing are the work orders that will truly kick-start the sector and drive jobs. The next defence minister of India needs to smoothen out the wrinkles and get the engine going.
The decisive mandate the BJP has got again now needs to free up the private industry phobia that the Rafale scam allegations triggered. The Make in India in defence initiative, which the BJP has mentioned prominently in its manifesto for 2019, needs to be anchored firmly around the private sector.

SP POLICY
The SP policy—initially planned to create India’s Boeings and Lockheed Martins—has morphed from a game changer for the private sector into a free-for-all in which government-owned public sector units now seem to have a clear advantage. Four key projects that the SP policy has identified are mega plans to construct new conventional submarines, a new fleet of naval utility helicopters, armoured vehicles and a new line of modern combat jets.

The two programmes that are progressing the fastest—and hopefully will lift off within the next three months—promise to give the public sector an unfair advantage. For submarines, the Mazagon Docks Ltd (MDL) has a clear edge over its only competitor Larsen and Toubro due to the infrastructure investment already in place.

Similarly, in the naval helicopters contest, HAL has put in two bids that could be tough to beat on pricing, given that the PSU has land, infrastructure and personnel already on board for its ongoing joint venture with Russia’s Kamov.

A reason, perhaps, why PSUs have been able to muscle into these mega projects is the shadow of the Rafale allegations where the central point of the Congress attack was that HAL was ignored in favour of a private firm. Taking the SP model back to its original purpose—to kick-start the private sector into a global league—would go a long way in the success of Make in India as far as the defence sector goes.

EXPORT FOCUS
For the past few months, a renewed effort has been made to jump up defence exports from India. These are being pushed primarily by the government with a clear defence exports policy and cooperation of Indian missions abroad. However, India needs to unlock the power of its financial might here and activate the $1.3 billion odd worth of line of credits that it has promised to friendly foreign nations.

Here too the focus seems to be on using the public sector—each unit has been given a mandate to pitch its products abroad and standard operating procedures for expeditious utilisation of line of credits have not been defined for private players. Given the number of small and medium defence firms that are already exporting globally, this is strange and needs to be extended to the private sector at the earliest.