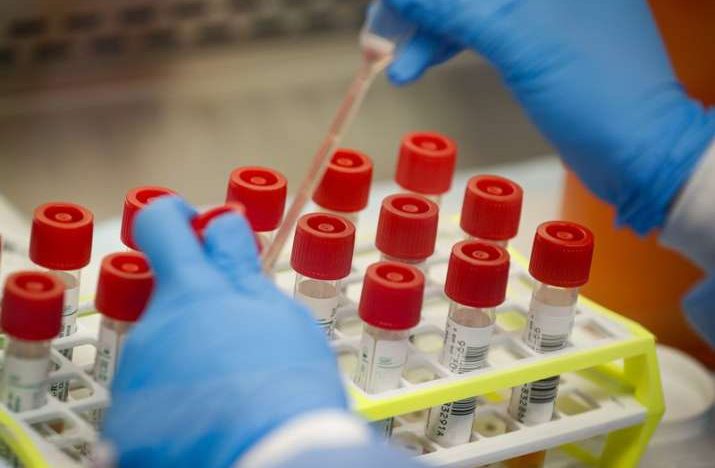 On March 28, researchers from the Houston Methodist Hospital in the US, began clinical trials to transfuse plasma therapy from recovered Covid-19 patients into critically ill patients, they noted in a statement.

The clinical administration of the blood component plasma from recovered Covid-19 patients to those severely affected by the disease could be a safe option without adverse side effects, according to a study which may lead to better treatment protocols against novel coronavirus infection.

On March 28, researchers from the Houston Methodist Hospital in the US, began clinical trials to transfuse plasma from recovered Covid-19 patients into critically ill patients, they noted in a statement.

In the study, published in The American Journal of Pathology, the scientists described the clinical outcomes of the convalescent plasma transfusion trial, showing 19 out of 25 patients improving with the treatment, and 11 discharged from the hospital.

However, the study noted that a randomised clinical trial, with a large control group, is needed to validate the findings. According to the researchers, this is the largest cohort worldwide assessed for outcomes pertaining to convalescent transfuse plasma for Covid-19, and is the first peer-reviewed publication on convalescent plasma use in the US.

While physician scientists around the world scrambled to test new drugs and treatments against the COVID-19 virus, convalescent serum therapy emerged as potentially one of the most promising strategies, said study co-author James Musser from Houston Methodist Hospital.

“With no proven treatments or cures for Covid-19 patients, now was the time in our history to move ahead rapidly,” Musser added. The scientists noted that the century-old therapeutic approach dates back to at least as early as 1918 to fight the Spanish Flu.

More recently, the researchers added that convalescent plasma therapy was used with some success during the 2003 SARS pandemic, the 2009 influenza H1N1 pandemic, and the 2015 Ebola outbreak in Africa.

They said early on in the Covid-19 pandemic, there were a handful of critically ill patients in China who showed improvement from plasma therapy, following which their team at Houston Methodist hospital targeted the Covid-19 virus with the procedure.

According to the study, the observed complications were consistent with findings reported for Covid-19 disease progression, and did not result from the plasma transfusions.

The researchers said the study’s findings were consistent with several other small case studies of convalescent plasma use for severe COVID-19 that have been recently reported.

Although the convalescent plasma therapy administered on the front lines at Houston Methodist was implemented for emergency treatment, they said there is an immediate need for controlled clinical trials to determine its efficacy.

Citing the limitations of the research, the scientists said the study was a small case series and no control group was included.

They said it is not clear if the 25 patients given convalescent plasma would have improved without the treatment, adding that all patients were treated with multiple other medications, including antiviral and anti-inflammatory agents.

“We cannot conclude that the patient outcomes were due solely to administration of convalescent plasma,” the researchers noted in the study.

They said a randomised clinical trial would help address some questions, including whether patients would have better outcomes if plasma transfusions were administered sooner after the onset of symptoms.